Tamim Iqbal has not played since injuring his wrist during the Asia Cup opener against Sri Lanka in September. 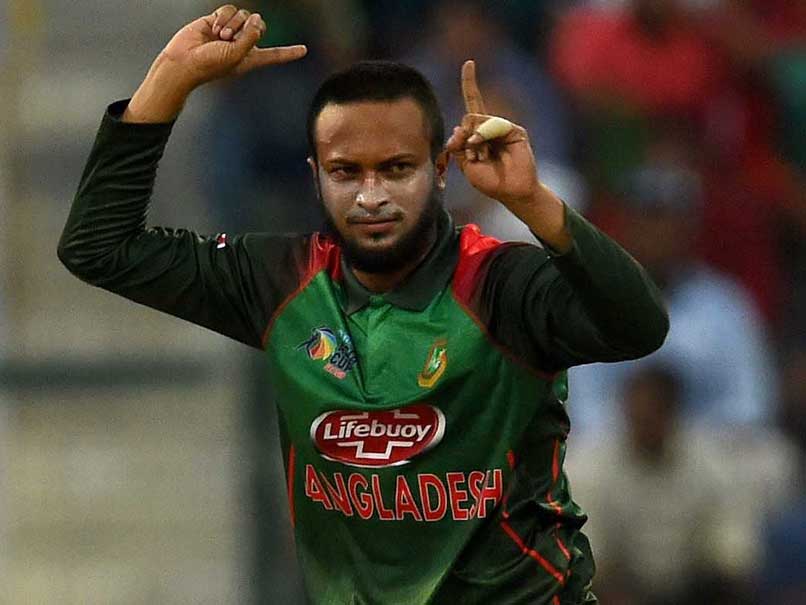 Bangladesh selectors on Sunday recalled Tamim Iqbal and Shakib Al Hasan to a full-strength squad for the one-day international series against the Windies. The pair missed Bangladesh's last ODI series against Zimbabwe in October due to injury but were deemed fit for the upcoming three-match contest in Bangladesh. All-rounder Shakib has captained Bangladesh during their wins in both Tests over West Indies -- their first series victory in four years. Opening batsman Tamim has not played since injuring his wrist during the Asia Cup opener against Sri Lanka in September. He was expected to return for the Test series but a rib injury delayed his comeback.

He was only cleared to play the ODIs on Saturday. Selectors have also included him in the squad for a warm-up match against the Windies scheduled on December 6.

The three-match ODI series will be held from December 9 to 14 in Dhaka and Sylhet.

The Windies will also play three Twenty20 internationals against the hosts during their month-long tour.

Shakib Al Hasan Cricket
Get the latest updates on ICC T20 Worldcup 2022, check out the Schedule and Live Score. Like us on Facebook or follow us on Twitter for more sports updates. You can also download the NDTV Cricket app for Android or iOS.