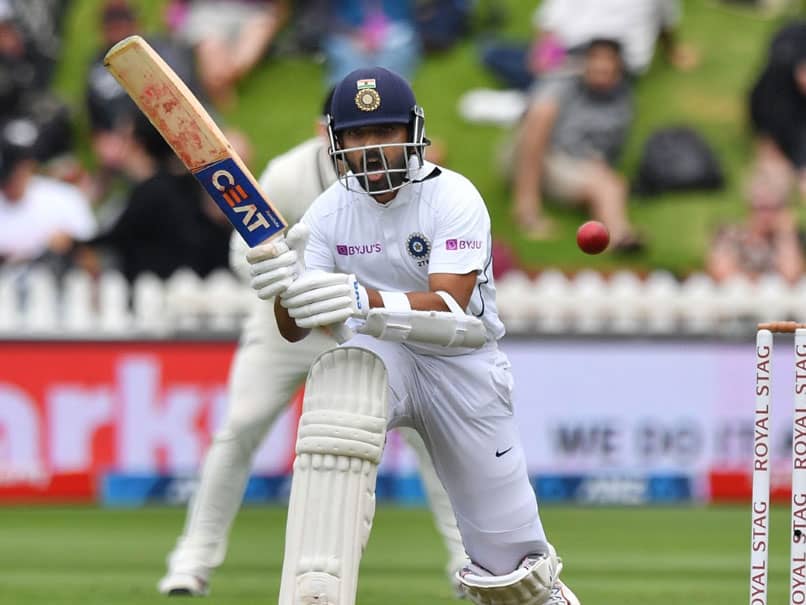 Sandeep Patil, former India cricketer and chief selector, has slammed Ajinkya Rahane for adapting an over-cautious approach during the recently concluded Test series in New Zealand, which India lost 0-2. In an interview with the Times of India, Sandeep Patil said that India's Test vice-captain Ajinkya Rahane is trying to prove a point that he was a Test specialist and in doing so, he just tried to occupy the crease during the New Zealand tour. The former India batsman questioned who will score runs if a player is just going to occupy the crease. He also added that if the player wants to just occupy the crease, he should call a security guard.

"I heard about this (batting slowly) when he was playing for Mumbai this season. This happens due to fear of failure. He has led India, he's got a tremendous overseas record, but all that's history. Now that he's been labelled only as a Test player, been out of India's limited-overs team, human nature is such that one wants to establish himself as a Test specialist. He's trying to prove a point," Patil was quoted as saying by the Times of India.

"By doing that, you try to show that I'll be technically correct. I'll try to occupy the crease. If you want to just occupy, you can call a security guard! Who'll score the runs?"

"If Rahane isn't understanding this, what is Shastri, and the batting coach doing? If one batsman goes into a shell, the others follow, and the team suffers. Those who bats after such batsmen feel that the bowling is too good," he said.

Even India captain Virat Kohli had a torrid time with the bat in the two-match Test series in New Zealand as he could only manage to score a total of 38 runs in four innings.

Ajinkya Rahane Ravi Shastri Cricket
Get the latest updates on India vs England Series, India vs England , live score and IPL 2021 Auction . Like us on Facebook or follow us on Twitter for more sports updates. You can also download the NDTV Cricket app for Android or iOS.