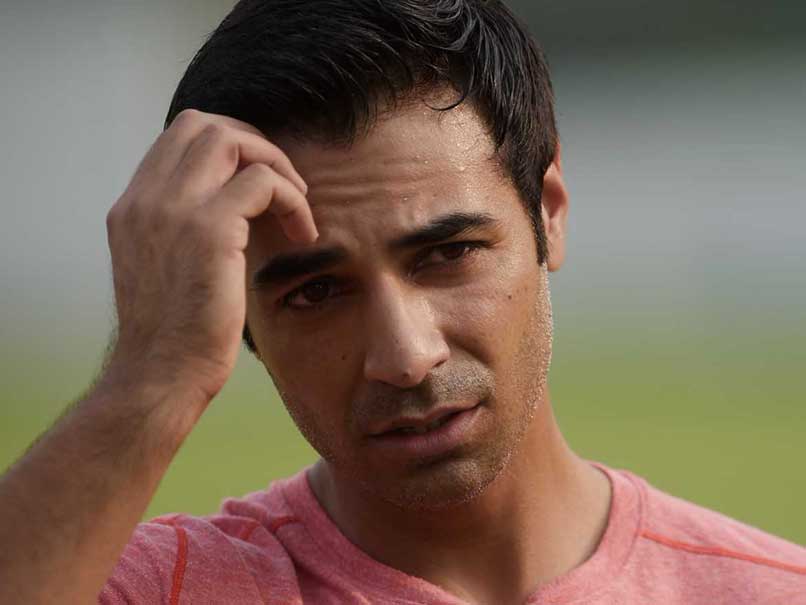 Salman Butt is expected to make his debut against Brothers Union on Wednesday.© PTI

The disgraced former Pakistan captain Salman Butt has arrived in Bangladesh to play his first full-fledged competition outside his homeland since serving a five-year ban for spot fixing, an official said Tuesday. He was cleared by the Pakistan Cricket Board to play in the latest edition of the Dhaka Premier League, a popular Bangladesh club franchise which runs until March 20. Butt has committed to a full season for local giants Mohammedan Sporting Club, a club captained by Bangladesh all-rounder Shakib Al Hasan.

The former Pakistan skipper is expected to make his debut against Brothers Union on Wednesday.

Mohammedan official Wasim Khan said the club was looking for a left-handed opener and Butt "easily fit" the profile, adding they were not concerned about his past.

"It happened long, long ago. He already served out his ban," he said.

"We don't think it should be an issue now. We have seen him scoring runs and that is important to us."

Butt was captain of Pakistan when fast bowlers Mohammad Asif and Mohammad Amir delivered deliberate no-balls during a Test match against England at Lord's in August 2010.

The trio admitted to working with a bookmaker and served time in prison in England before being suspended for a minimum five years by the International Cricket Council.

Amir has since returned to international cricket but Butt and Asif's careers were limited to Pakistan's domestic competition.

Butt was allowed to play two matches in a Twenty20 competition in the United Arab Emirates in January -- one controversial match in that event is under investigation by the ICC Anti-Corruption Unit -- before being cleared to play in Bangladesh.

Comments
Topics mentioned in this article
Pakistan Cricket Team Salman Butt Cricket
Get the latest updates on IPL 2021, check out the IPL 2021 Schedule and Indian Premier League Live Score . Like us on Facebook or follow us on Twitter for more sports updates. You can also download the NDTV Cricket app for Android or iOS.