This Day, That Year: Sachin Tendulkar Played His Last Test At Wankhede

Sachin Tendulkar played the final day of his illustrious international career on November 16, 2013 in Mumbai. 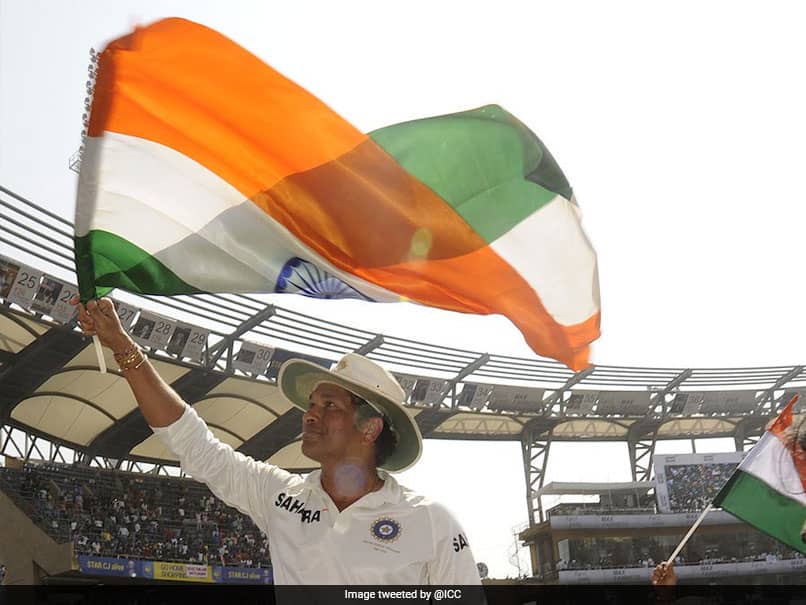 On November 16, 2013, Wankhede Stadium was packed to the rafters and shedding collective tears as legend Sachin Tendulkar played the final day of his illustrious international career. Tendulkar's last Test was also his 200th in the longest format. The series, which was against the West Indies, had two Test matches and the last was being played at the Wankhede in Mumbai, Tendulkar's hometown.

West Indies were all out for 182 batting first and India posted 495 in response, thus making the possibility of an Indian second innings bleak. The crowd knew that, which may be the reason why Tendulkar's dismissal was met with a shocked silence that lasted a couple of seconds before applause rang around the stands.

The batting great scored 74 in that innings and was replaced by Virat Kohli in the middle, and so the occasion could also mark the last time that the current Indian captain's arrival to the crease went under the radar.

Tendulkar had previously retired from ODI cricket and had already played his last match in the Indian Premier League but the Test retirement had a sense of finality to it.

It was the only format that Tendulkar was playing in regularly and so him hanging up his boots from the longest format of the game meant that the fans truly were about to see an Indian team without Tendulkar anywhere in the picture, something that had not happened for 24 years in the history of Indian cricket.

Wankhede Cricket
Get the latest updates on India vs Australia Series, check out the India vs Australia Schedule for 2020-21 and Ind vs Aus live score . Like us on Facebook or follow us on Twitter for more sports updates. You can also download the NDTV Cricket app for Android or iOS.