On This Day, Sachin Tendulkar Made His International Debut Against Pakistan In 1989

On this day in 1989, India's Sachin Tendulkar and Pakistan's Waqar Younis made their international debuts in the same match 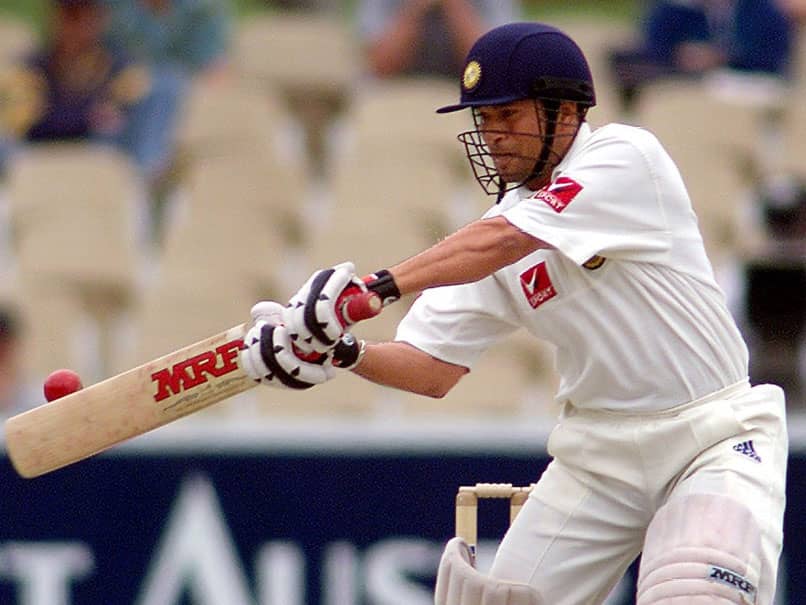 #OnThisDay in 1989, Sachin Tendulkar and Waqar Younis made their international debuts as teenagers.

The rest, as they say, is history pic.twitter.com/o419M8n0cA

This post was applauded by netizens and they hailed the ''combo debutants''.

"What a combo debutant and Rest is history #SachinDebutDay #WaqarDebutDay," a Twitter user wrote.

"Both Legends responsible for the word ''Gentle'' in Gentlemen''s game," another user commented.

"It's surely a special day. Two of the greatest of their era's debuted on this day. What a journey it had been for both of them," a Twitter user commented.

Over the years, Tendulkar forged his name in history as the "greatest batsman of all time" and he also got nicknamed as the "Master Blaster".

On the other hand, Younis is regarded as one of the finest bowlers to come out of Pakistan. He also made his name known as one of the most lethal reverse swing bowlers.

Younis called time on his international career in 2003 and he finished with 373 wickets in Tests and 416 scalps in ODIs. He is currently the bowling coach of Pakistan cricket team.

Tendulkar, bid adieu to international cricket in 2013 and to date, he remains the highest run-scorer in both Tests and ODIs. He also has the record for registering most international centuries.

Earlier this year, Tendulkar became the sixth Indian to get inducted into the ICC Hall of Fame.

The 46-year-old made his debut for India at the age of 16 and immediately became country's favourite cricketer. He aggregated 34,357 runs across formats, which is more than 6,000 runs ahead of the second-placed former Sri Lanka cricketer Kumar Sangakkara.

The Master Blaster has been serving as a mentor to the Mumbai Indians that competes in the Indian Premier League (IPL).

Sachin Tendulkar Waqar Younis Cricket
Get the latest updates on India vs England Series, India vs England , live score and IPL 2021 Auction . Like us on Facebook or follow us on Twitter for more sports updates. You can also download the NDTV Cricket app for Android or iOS.