Sachin Tendulkar feels that the variety in the attack is something India didnt have before. 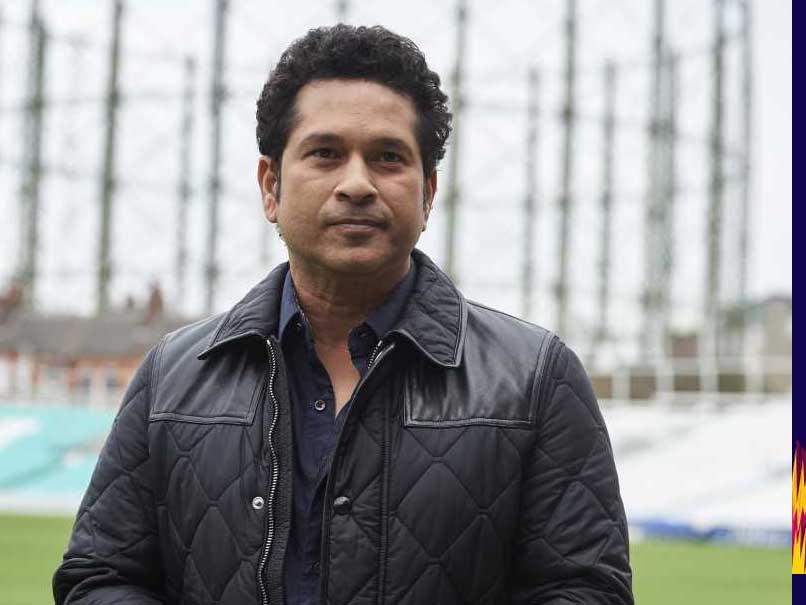 Former cricket superstar Sachin Tendulkar thinks that the Indian fast bowling attack on their tour of the United Kingdom is one of the 'most complete' that the team has fielded in many years, a 'luxury' that was missing during his playing days. "This is the most complete fast-bowling attack that India have had in many many years. In my assessment, this attack would go as one of the best," Sachin Tendulkar told PTI. Tendulkar said even though India have had some quality seamers but never had the "luxury" of an attack of such variety. "We have the luxury where we have a swing bowler (Bhuvneshwar Kumar), a tall bowler (Ishant Sharma), a skiddy bowler (Jasprit Bumrah) and a genuine quick bowler (Umesh Yadav). It is a nice combination to have with so much variation on offer," Tendulkar said.

Tendulkar had played alongside the likes of Kapil Dev and Manoj Prabhakar.

During the major part of his career though, Javagal Srinath and Zaheer Khan spearheaded the pace attacks.

So does he rate this attack as more potent than some of those during his playing days, Tendulkar replied: "Yeah, I am taking that into account that (attacks of yesteryears) as well because of a reason. We have got Bhuvi, who can bat and also Hardik with good batting ability."

However, Tendulkar didn't want to comment on what kind of combination India should play.

"I think the team management would have to assess which opposition batsman is comfortable against what kind of bowling. There will be a few, who would play the swing bowling well and some will have the technique of dealing with deliveries that move off the pitch. You have to pick the team accordingly," he said.

The highest scorer in Tests and ODIs paid rich compliments to Bhuvneshwar terming him as the man, who can tilt the balance of power in India's favour with his all-round abilities.

"The current India team is constantly looking at seamers, who can contribute with the bat big time. I think these two guys (Bhuvneshwar and Hardik) have contributed crucial runs every now and then.

"Hardik has just got into the side but I think Bhuvi contributing brilliantly and that contribution changes the balance of the team in a positive manner," Tendulkar explained.

"It's good to have batsmen who can bowl four-five overs but even better if we have bowlers, who can score those crucial runs. The kind of contributions that can help you move forward," he stated.

"I think there should be good wickets. It also depends on the kind of summer they have. No one wants to play in wet and cold conditions. I am expecting good bright summer conducive for good cricket," he said.

One of the aspects that will work in India's favour is the fact that Test series will start only in August and by that time India would have spent a good month in England.

"I think going early will prove to be an advantage. By the time the Test series starts, India would have spent five weeks in England with lot of match practice. It would help the team to get into the groove," he concluded.