Virender Sehwag's cheeky TV ad had got a reaction from Matthew Hayden. 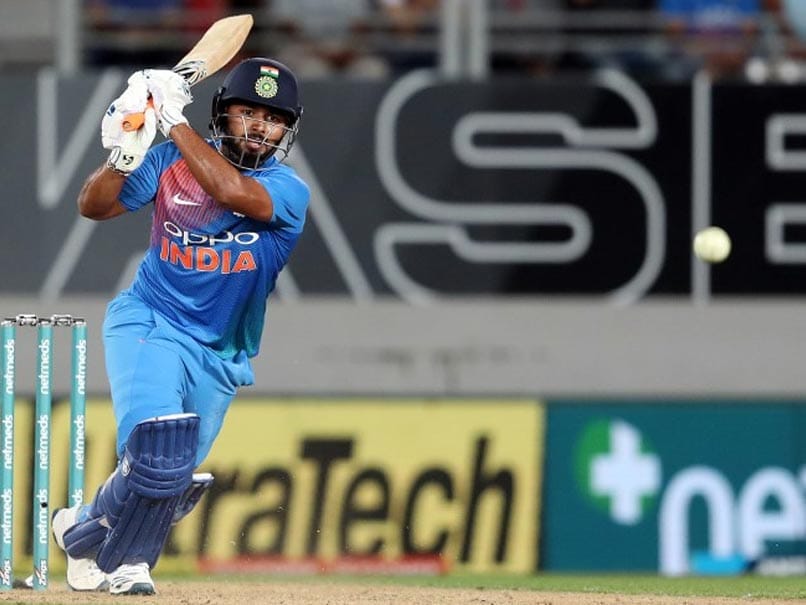 The television commercial refers to the on-field banter between Rishabh Pant and Tim Paine.© AFP

Rishabh Pant has come up with a hilarious reply to the latest television commercial where Virender Sehwag can be seen playing a babysitter. The former India opener featured in a promotional video for Australia's upcoming limited-overs tour of India, starting February 24. The television commercial refers to the on-field banter between Rishabh Pant and Tim Paine during the five-match Test series where the Australian Test captain asked the wicketkeeper batsman to babysit his kids. "Viru paaji showing me how to be better at cricket and babysitting an inspiration always!" Pant wrote on Twitter.

Viru paaji showing me how to be better at cricket and babysitting - an inspiration always! @StarSportsIndia @virendersehwaghttps://t.co/IZvf9AqoJV

Rishabh Pant posed with Tim Paine's wife and kids when the two teams met during a party hosted at the Australian Prime Minister's official residence. Bonnie Paine took to Instagram to share a story of Pant with her kids and captioned it: "Best babysitter".

However, Sehwag's cheeky commercial did not go down well with Matthew Hayden. "#bewarned. Never take the Aussies for a joke Viru Boy, just remember who's babysitting the #worldcup trophy", the former Australian batsman tweeted.

The T20Is begin on 24th February in Visakhapatnam before moving to Bengaluru's Chinnaswamy Stadium for the second and final game of the series.

On the other hand, Virat Kohli is expected to return to lead India after having been rested for two ODIs and the T20I series in New Zealand.

Virender Sehwag Tim Paine Matthew Hayden Cricket
Get the latest updates on T20 World Cup, check out the T20 World Cup Schedule and Live Score . Like us on Facebook or follow us on Twitter for more sports updates. You can also download the NDTV Cricket app for Android or iOS.