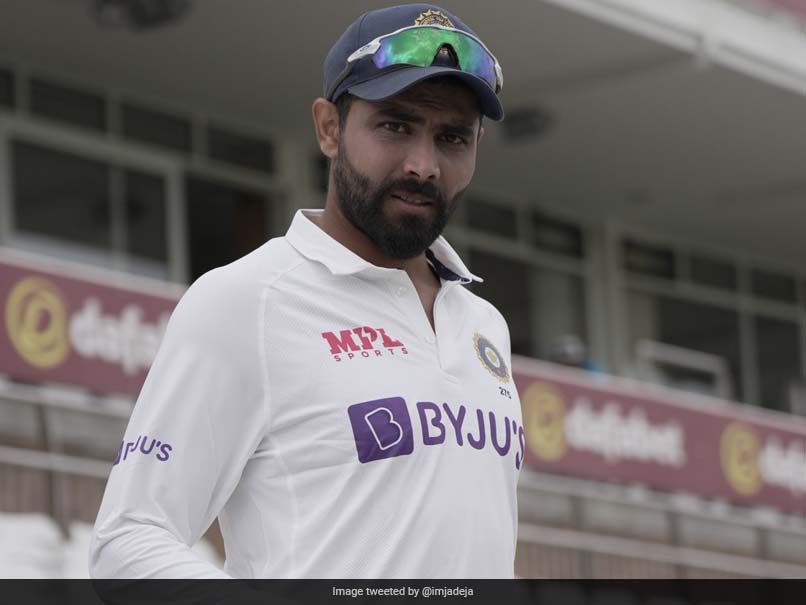 The Indian Test team has left for South Africa on Thursday for the three-match series against the Proteas, starting December 26. Two big names in the Indian squad -- newly appointed vice-captain Rohit Sharma and all-rounder Ravindra Jadeja -- were missing from the team's flight to South Africa as they both were earlier ruled out of the Test series with injuries. Rohit suffered a hamstring injury during a net session ahead of South Africa tour while Jadeja was diagnosed with a right forearm injury during the first Test match against New Zealand.

Ahead of series in South Africa, Dainik Jagran had reported that Jadeja's "very serious" injury would require a surgery that could effectively rule him out for four to six months, due to which he might quit Test cricket in order to prolong his white-ball career.

While Jadeja didn't directly address the Test retirement rumours, he effectively dismissed the speculation with two separate tweets on Wednesday.

The 33-year-old has been India's first-choice spinner in foreign tours in recent times, playing all four Test matches in England earlier this year where veteran off-spinner Ravichandran Ashwin was dropped from India's playing XI.

The left-arm spinner has taken 232 Test wickets for India in 57 matches. He has also impressed with the bat over the last few years, scoring 2195 runs in 57 Tests, including 17 fifties and a hundred.