India all-rounder Ravindra Jadeja had some hits in the nets as he continues his rehabilitation from thumb injury. 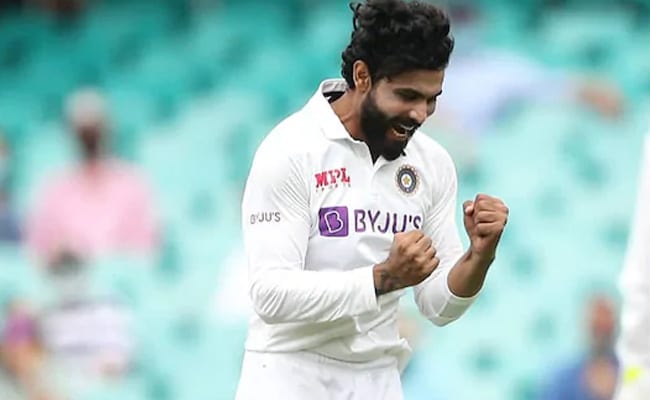 Ravindra Jadeja hit the nets for the first time since a thumb injury ruled him out of action earlier this year. Jadeja was seen hitting a few in the nets albeit without his full gear and rolled his arm over as well. Jadeja has been rehabilitating at the National Cricket Academy (NCA) in Bengaluru as he looks to build himself to match fitness ahead of Indian Premier League (IPL) 2021 that begins next month. Jadeja was not named in India's squad for the T20I series against England starting Friday but he is part of Chennai Super Kings squad in the IPL.

A dislocated thumb ruled Jadeja out of the fourth Test against Australia in January and the all-rounder has been out of action since then.

He missed the entirety of the four-match Test series against England where Shahbaz Nadeem and Axar Patel played in his place.

In the last few weeks, Jadeja has posted several videos on social media where is seen training at the NCA and working out at the gym.

If he regains match fitness, Jadeja's pursuits could extend beyond the IPL when India play the final of the World Test Championship against New Zealand in Southampton in June.

That Test will be followed by a five-match Test series against England.

However, for now, Jadeja's next outing is likely to come in the IPL where he could re-unite with long-time CSK teammate MS Dhoni, who will lead the team in the 12th successive season.