IPL 2021: Royal Challengers Bangalore have signed New Zealand's wicket-keeper batsman Finn Allen as replacement for Josh Philippe, who will be unavailable for the entire season. 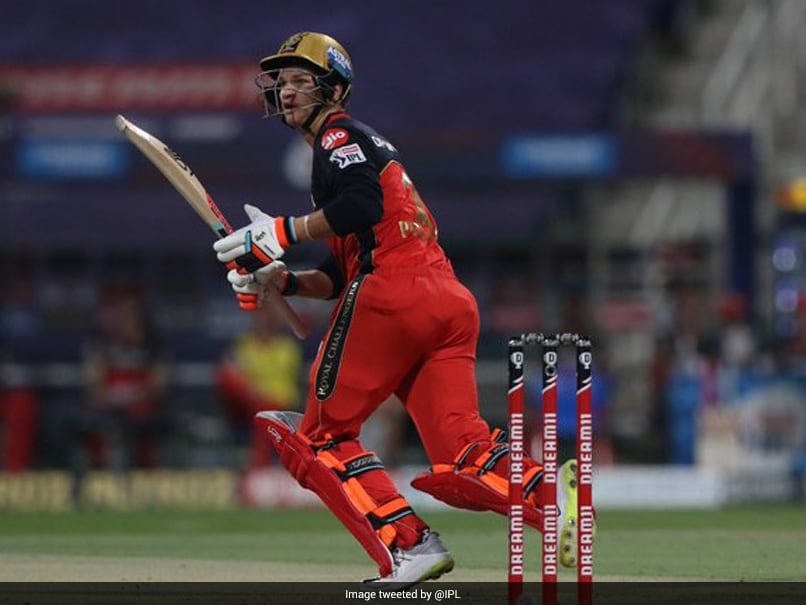 IPL 2021: Josh Philippe will not be available for Royal Challengers Bangalore this season.© IPL/Twitter

Finn had a base price of Rs 20 Lakhs equivalent to that of Josh Philippe.

The IPL Governing Council on Sunday announced the schedule for the league to be held in India across six venues from April 9.

Defending champions Mumbai Indians will take on RCB in Chennai in the tournament opener.

The final of the 14th edition of the tournament will be played on May 30 at Narendra Modi Stadium in Ahmedabad, Gujarat. Playoffs will also be played at the same venue.

Each team is set to play at four venues during the league stage.

Out of the 56 league matches, Chennai, Mumbai, Kolkata and Bengaluru will host 10 matches each while Ahmedabad and Delhi will host 8 matches each.

One of the highlights of this edition of the IPL will be the fact that all matches will be played at neutral venues. No team will play at their home venue.

All teams will play at four out of six venues during the league stage.

Royal Challengers Bangalore Finn Allen Josh Philippe IPL 2021 Cricket
Get the latest updates on ICC Women's Cricket World Cup 2022 and IPL 2022, check out the Schedule , Live Score and IPL Points Table. Like us on Facebook or follow us on Twitter for more sports updates. You can also download the NDTV Cricket app for Android or iOS.