Ravichandran Ashwin To Return To Worcestershire After England Test Series

Ashwin, who helped Worcestershire achieve promotion to the top flight last season, will return to the club following India's five-Test series in England, which starts at Edgbaston on August 1. 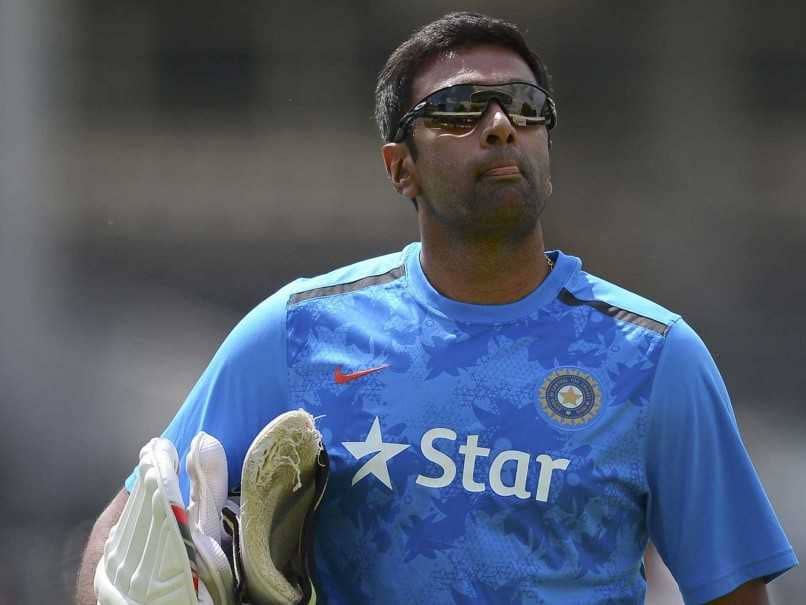 Worcestershire have re-signed India off-spinner Ravichandran Ashwin for their final two County Championship matches this season, the Midlands club announced Monday. Ashwin, who helped Worcestershire achieve promotion to the top flight last season, will return to the club following India's five-Test series in England, which starts at Edgbaston on August 1. "Ashwin is world class and he loved it at Worcestershire," county coach Kevin Sharp told the club's website.

"Conversations have been ongoing about him coming back and I'm sure he will be a great fillip for us.

"He had a massive input for us on and off the field last summer in helping us gain promotion and he is a high-class individual."

Ashwin has received clearance from the Board Of Control for Cricket in India (BCCI) to return to New Road for the First Division matches against Essex and Yorkshire in September.

With the limited-overs series done and dusted, the real Test for India will now begin as they take on England in the five-match Test series starting August 1 at Edgbaston, Birmingham.

India squad features three spinners in form of Ashwin, Ravindra Jadeja and Kuldeep Yadav. Ahead of the lengthy red-ball cricket fixture, India's most experienced spinner Ashwin revealed his excitement over the England tour.

"Sometimes I feel we over-cook, over-prepare ourselves. It is important to stay in the moment and react to it. It will be crucial on how early we acclimatize in the series. Once we do that it's all about reacting to situation and having that belief that you can retaliate at any point because it's a long Test series. We are going to commit mistakes and so will the home team. I want to use my experience that I have played Test cricket for and try to make it to best use.