Yorkshire on Monday announced that they were cancelling their overseas player contracts for the 2020 campaign by mutual consent following the coronavirus outbreak. 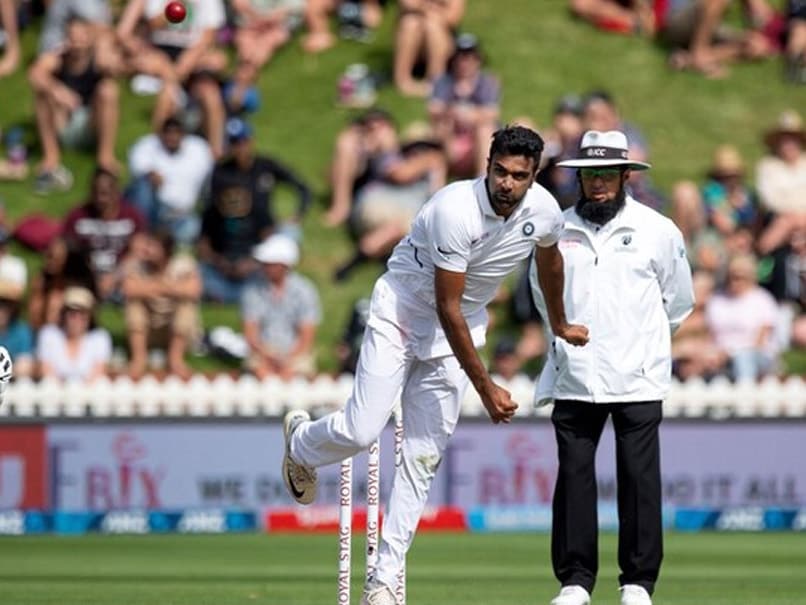 India's Ravichandran Ashwin will not play for Yorkshire this season.© AFP

India's Ravichandran Ashwinwill not play for Yorkshire this season after the English county announced on Monday they were cancelling their overseas player contractsfor the 2020 campaign by mutual consent following the coronavirus outbreak. Off-spinner Ashwin and South Africa slow left-armer Keshav Maharaj were meant to share duties in the first-class County Championship, with West Indies' batsman Nicholas Pooran heading to Headingley for the Twenty20 Blast.

But with the start of the English season delayed until July 1 at the earliest, and several rounds of Championship matches abandoned, Yorkshire have decided it no longer makes cricket or economic sense to employ overseas players this year.

Yorkshire are also one of a number of counties trying to keep costs down by putting players on furlough as part of the British government's coronavirus job retention scheme.

"We have been in regular contact with the players and their agents throughout this COVID pandemic," said Yorkshire director of cricket Martyn Moxon.

"They have been extremely professional and appreciate the uncertainty facing counties at present."

Yorkshire's announcement follows similar statements confirming Australia's Peter Siddle (Essex), Nathan Lyon (Hampshire), and Glenn Maxwell and James Faulkner (both Lancashire) will be among overseas players who will not be playing county cricket this season.

Nicholas Pooran Cricket
Get the latest updates on IPL 2021, check out the IPL 2021 Schedule and Indian Premier League Live Score . Like us on Facebook or follow us on Twitter for more sports updates. You can also download the NDTV Cricket app for Android or iOS.