Ravi Shastri made his Test debut for India on this day in 1981 and he shared a throwback picture to celebrate the occasion. 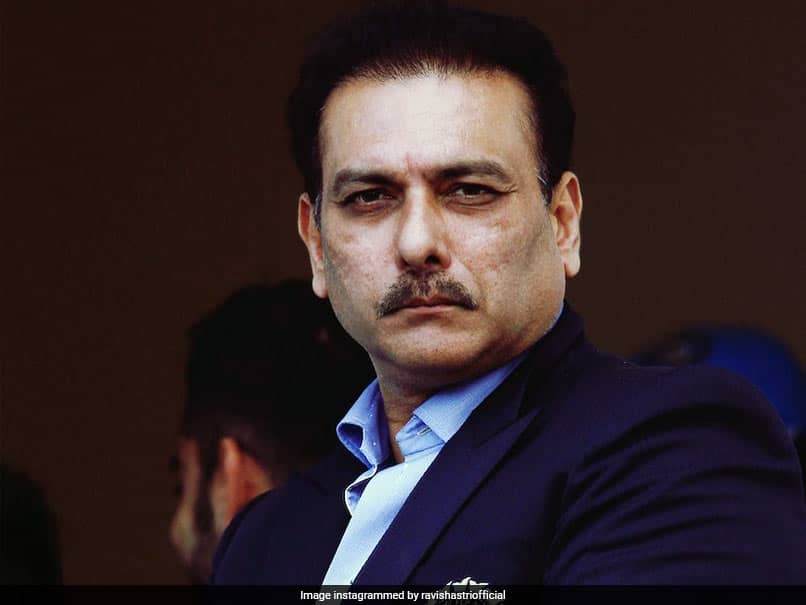 Team India head coach Ravi Shastri on Sunday took to Twitter to share a throwback picture on the anniversary of his Test debut for the country. Ravi Shastri had played his first match for India in the third Test against New Zealand at Wellington in 1981. "On this day 40 years ago...in Wellington I made my Test debut," Shastri wrote along with the photo. "It's great to be still part of the great game and be involved with the national team," he added.

On this day 40 years ago...in Wellington I made my Test debut. It's great to be still part of the great game and be involved with the national team pic.twitter.com/qVoExInyG3

While the all-rounder did not have a great match with the bat, he took three wickets in each innings even as the hosts won by 62 runs.

He was named joint player of the match along with John Wright.

Shastri finished his career with 80 Tests and 150 ODIs under his belt.

His final appearance for India as a player came in a Test match against South Africa in Port Elizabeth in 1992.

He is currently the head coach of the Indian men's cricket team and helped them reach the semi-finals of the 2019 World Cup.

India are currently embroiled in a four-match Test series against England, with a spot in the inaugural World Test Championship final on the line.

New Zealand Cricket Team Ravi Shastri Cricket
Get the latest updates on IPL 2021, IPL Points Table , IPL Schedule 2021 , live score . Like us on Facebook or follow us on Twitter for more sports updates. You can also download the NDTV Cricket app for Android or iOS.