Team India captain Virat Kohli and some of his boys are impressed with Ravi Shastri's style of functioning and want to retain him, a cricket board official told NDTV. 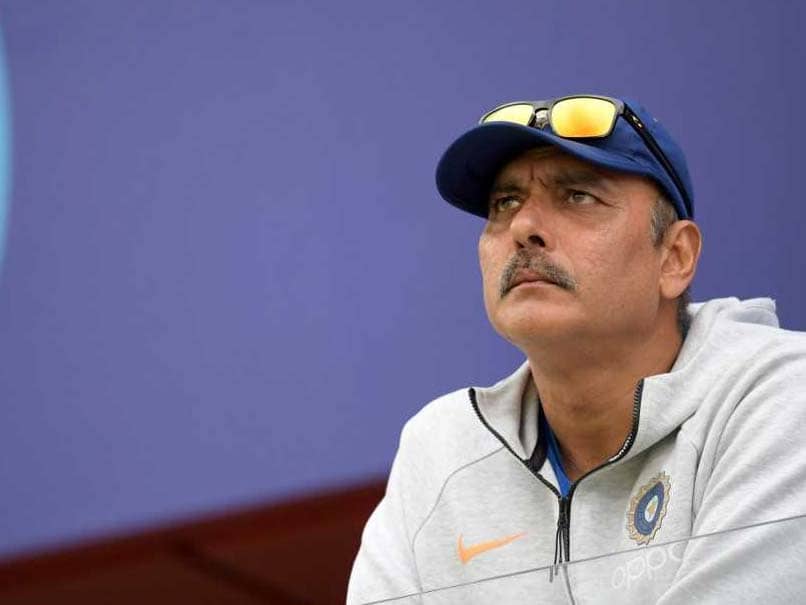 Despite India's semi-final exit from the Cricket World Cup, head coach Ravi Shastri seems to have earned the confidence of the Board of Control for Cricket in India (BCCI) and skipper Virat Kohli and some of his boys are also impressed with Shastri's style of functioning and they want him back for the post. "Ravi (Shastri) has done everything right for the team," a BCCI official told NDTV. "They have become No.1 in Tests, they were No.2 in ODIs till England took over. One bad match does not make the coach bad. If he reapplies he will get preference."

Shastri, who earns Rs 8 crore-plus from the BCCI, is expected to put his hand up for the coach's job and Bharat Arun, the bowling coach, will also apply for that post.

A head coach will be picked by the Cricket Advisory Committee (CAC) which is currently helmed by Kapil Dev, with Anshuman Gaekwad and Shantha Rangaswamy as his colleagues.

The CAC will pick the head coach and will consult with the Indian selectors while recruiting the other coaches.

Meanwhile, Ravi Shastri and his coaching team got a 45-day extension after the World Cup. That means they will remain in charge of Team India for the three T20Is, three ODIs and two Tests to be played during the tour of the West Indies from August 3 to September 3.

India Cricket Team Ravi Shastri BCCI Cricket
Get the latest updates on IPL 2021, IPL Points Table , IPL Schedule 2021 , live score . Like us on Facebook or follow us on Twitter for more sports updates. You can also download the NDTV Cricket app for Android or iOS.