The next head coach for Team India needs to be less than 60 years of age with a minimum international experience of two years with a Test-playing nation. 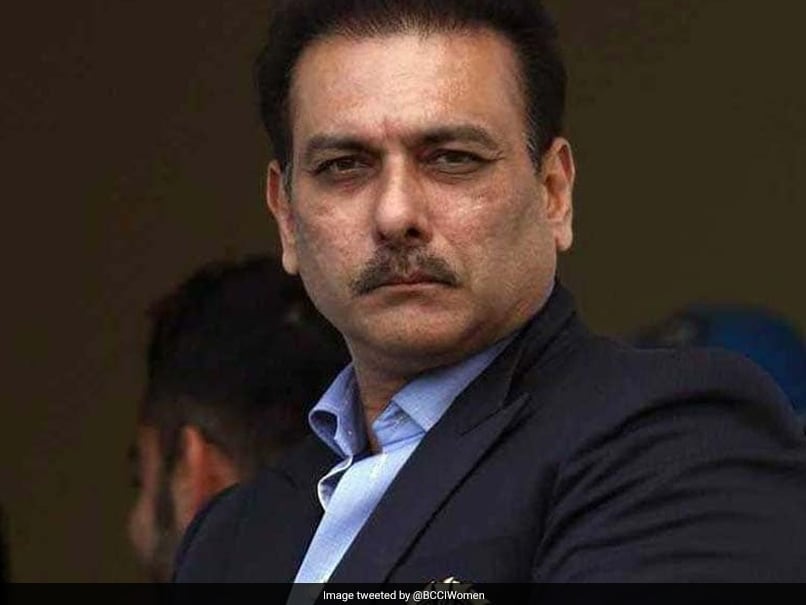 The Board of Control for Cricket in India (BCCI) has streamlined the eligibility criteria for the selection of the next head coach. The head coach has to be less than 60 years of age with minimuminternational coaching experience of two years. It is only a three-point list for all the coaching roles including head coach besides the positions in the batting, bowling and fielding department. Before Ravi Shastri was appointed head coach in July 2017, the BCCI had issued nine-points of eligibility criteria which lacked focus and clarity.

"The current coaching staff of Team India will get an automatic entry in the recruitment process," said the BCCI in a statement.

The head coach should have coached a Test playing nation for a minimum of two years or three years with an associate member/A team/IPL side. The applicant also should have played 30 Tests or 50 ODIs.

The criteria remain the same for batting, bowling and fielding coach except the number of games played. The three personnel should have played at least 10 Tests or 25 ODIs and be less than 60 years of age.

All of them can re-apply but the team is set to have a new trainer and physio after the departure of Shankar Basu and Patrick Farhart following India's semi-final exit in the World Cup.

After the West Indies tour, India's home season kicks off with a series against South Africa, beginning on September 15.

India Cricket Team Sanjay Bangar Ravi Shastri Cricket
Get the latest updates on India vs South Africa and check out  Schedule, Results and Live Score. Like us on Facebook or follow us on Twitter for more sports updates. You can also download the NDTV Cricket app for Android or iOS.