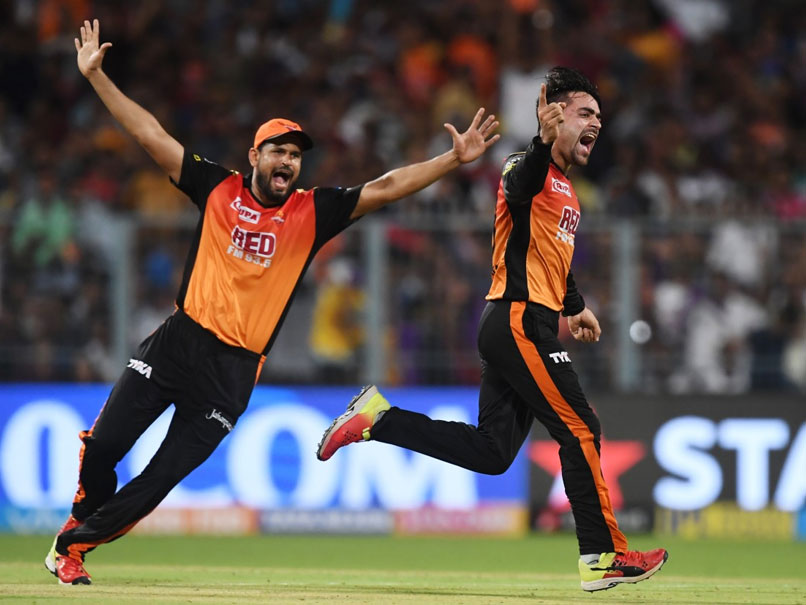 Yusuf Pathan, who has not played for India since 2012, produced a stunning one-handed catch for Baroda to send back Goa's skipper Darshan Misal in the Syed Mushtaq Aliclash on Friday. Yusuf bagged a duck with the bat but kept his team in the hunt with a stunning effort in the field during the Group A fixture. Yusuf's brother, Irfan Pathan took to Twitter to share the video of the catch. Soon after Irfan's tweet, Afghanistan captain, Rashid Khan, came up with a hilarious response while appreciating Yusuf's effort at extra cover. "Absolutely stunner @iamyusufpathan Bhai. Ye Pathan k hath hai thakur," Rashid Khan tweeted.

In the match, Baroda won the toss and opted to bat in Vizag. Baroda were off to a horrible start as they lost both their openers inside the first two overs.

Swapnil Singh and Deepak Hooda then steadied the ship with a 53-run stand for the third wicket. In the process, Swapnil went onto to register his maiden Twenty20 (T20) half-century.

Baroda finished their innings at 149 for nine in 20 overs. Chasing 150 for the win, Goa also lost quick wickets early on but Suyash Prabhudessai's unbeaten knock of 60 helped Goa to secure four points.

For Baroda, Atit Sheth was the pick of the bowlers who finished with figures of three for 20 in his four overs.

In the other matches from Group A, Andhra brushed aside Bihar with a convincing 10-wicket win as they chased down 98 runs with over eighth overs to spare.

India Cricket Team
Get the latest updates on ICC Women's Cricket World Cup 2022 and IPL 2022, check out the Schedule , Live Score and IPL Points Table. Like us on Facebook or follow us on Twitter for more sports updates. You can also download the NDTV Cricket app for Android or iOS.