Delhi on Monday missed a golden opportunity to register an outright win as Assam managed to sneak home with a point defending a target of 79 in 14 overs during final hour of play. 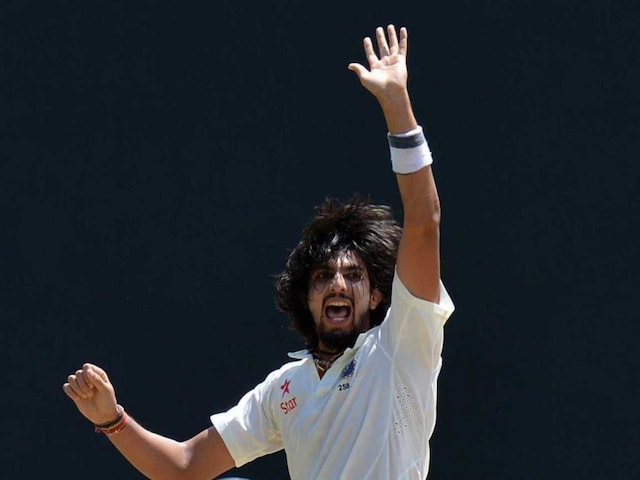 Delhi on Monday missed a golden opportunity to register an outright win as Assam managed to sneak home with a point defending a target of 79 in 14 overs during final hour of play. What looked like a cakewalk in the first hour ended in disappointment for the home team as they managed only 49 runs in eight overs under fading light when umpires were forced to call off the day's proceedings. Adequate gamesmanship from Assam also helped them earn a psychological point from their opening Group A encounter. Unmukt Chand (25) failed to pierce the off-side field in fading light while Anuj Rawat's inexperience showed. T20 specialist Nitish Rana (4) also failed going for a slog.

Assam captain Gokul Sharma spread the field with deep third man, deep point, deep midwicket and deep fine leg to stop the boundaries. Then at one point there were eight fielders at boundary giving batsmen chance to run two.

The Assam bowlers also used time wasting tactics to delay the proceedings with the light only getting worse. They would stop at run up, take their own time, tend to injuries.

However, the Delhi bowlers inability to get 10 wickets within enough time despite a 177-run first innings lead was the reason for their failure.

Starting the day at 60 for three, Assam batted with dogged determination as they consumed 108.4 overs to score 255.

Ishant Sharma (0/41 in 17 overs) bowled his heart out but as it had happened in international cricket in the past, he looked clueless as to how to get wickets on an unresponsive pitch.

Navdeep Saini was the best bowler for Delhi but he would rue his luck that his delivery that got Wasiqur early on in his innings turned out to be a no-ball.

Wasiqur played 168 balls which proved that Delhi never had enough time to win the game.

Hyderabad vs Maharashtra: Match abandoned without a ball being bowled.

Comments
Topics mentioned in this article
Cricket Unmukt Chand Nitish Rana
Get the latest Cricket news, check out the India cricket schedule, Cricket live score . Like us on Facebook or follow us on Twitter for more sports updates. You can also download the NDTV Cricket app for Android or iOS.