Rahul Dravid had said that "it is not that the players did not make mistakes in the past." 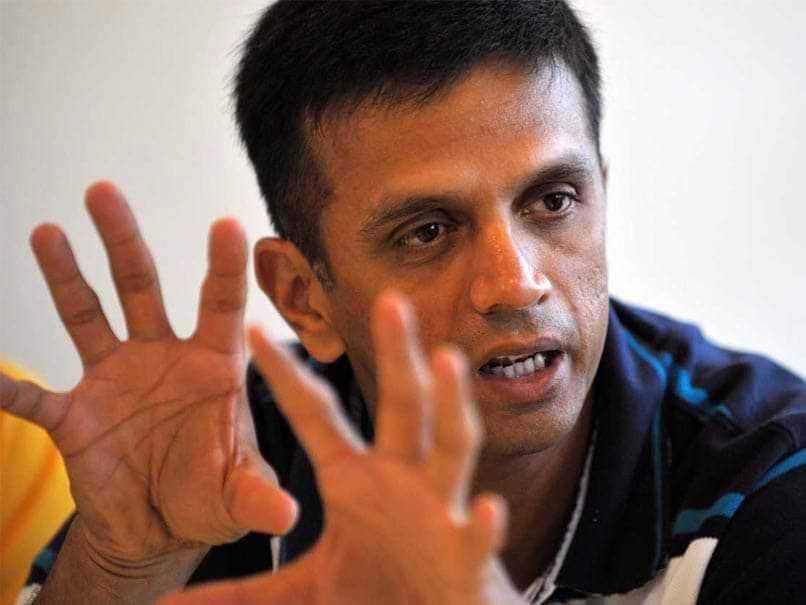 The Hardik Pandya-KL Rahul controversy that is busy taking social media by storm has invoked a reaction from former Indian batting great and current India A coach Rahul Dravid. Dravid, in an interview to The Hindu, has urged everyone not to overreact on the matter. He said, “It is not that players did not make mistakes in the past. It is not that mistakes will not be made in the future despite our best efforts to educate the youth. But let us not over react please.”

Hardik Pandya and KL Rahul have been suspended from cricket and the Board of Control for Cricket in India (BCCI) and news of a full-fledged punishment for the duo is still awaited. The Supreme Court on Thursday took note of a plea from the BCCI Committee of Administrators (CoA) seeking urgent appointment of an ombudsman in the BCCI to zero in on the fate of Pandya and Rahul. The two cricketers made "insensitive" remarks on women during an episode of a popular TV show.

Dravid has played an important role in shaping the careers of most Indian youngsters in the Indian cricketing set-up. Recently, Indian chief selector MSK Prasad had said that he consulted Dravid before including Shubman Gill in the Indian squad. "We have discussed with Rahul (Dravid), that Shubman is ready for international cricket. The best part is the clutch of A tours which has made all these players battle ready for the biggest challenge," Prasad had said.

Lokesh Rahul Cricket
Get the latest updates on ICC T20 Worldcup 2022 and CWG 2022 check out the Schedule, Live Score and Medals Tally. Like us on Facebook or follow us on Twitter for more sports updates. You can also download the NDTV Cricket app for Android or iOS.