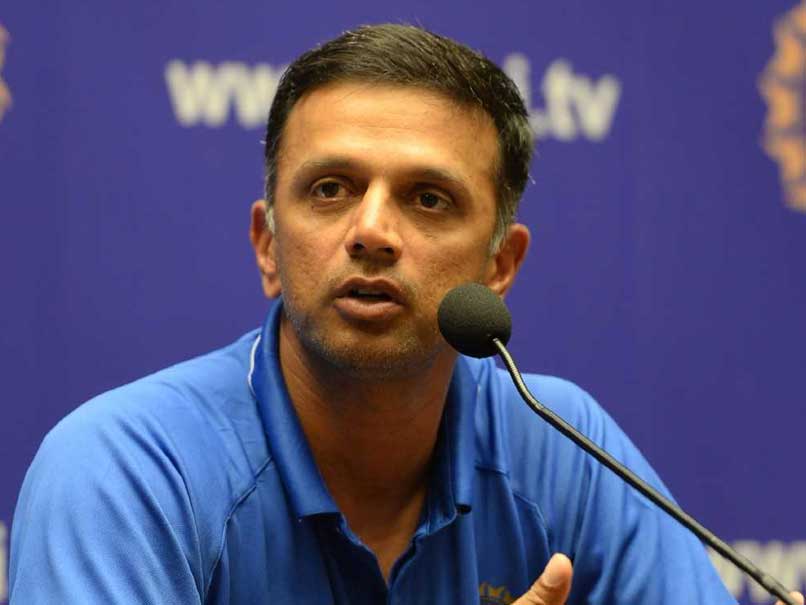 Batting legend Rahul Dravid on Tuesday said that India have a lot of depth in white-ball cricket but conceded that the lack of red-ball practice makes their long-form batting a work in progress. The former Indian captain said the amount of white-ball cricket makes the Indians perform well in One-day International (ODI) and Twenty20 formats. "It's the amount of white-ball cricket and, therefore, the hours of short-format training that make the Indians so good in one-day international and Twenty20 International cricket. Not to forget the bench strength, which is quite well rounded," Dravid told The Week and was quoted by ICC Cricket.

"I think it is important to tighten the process or programme that exists at U-19 and A team levels. Make it more robust. Make sure there are opportunities every year," he said.

Dravid is presently the coach of India A side and India Under-19 teams and remains one of the legends of the game. He has 13,228 Test runs to his name and is placed fourth in the list of leading run-getters of all time.