Salman Butt said he was delighted to join the Lahore Qalandars in the ongoing Pakistan Super League (PSL) as a replacement for Mohammad Hafeez. 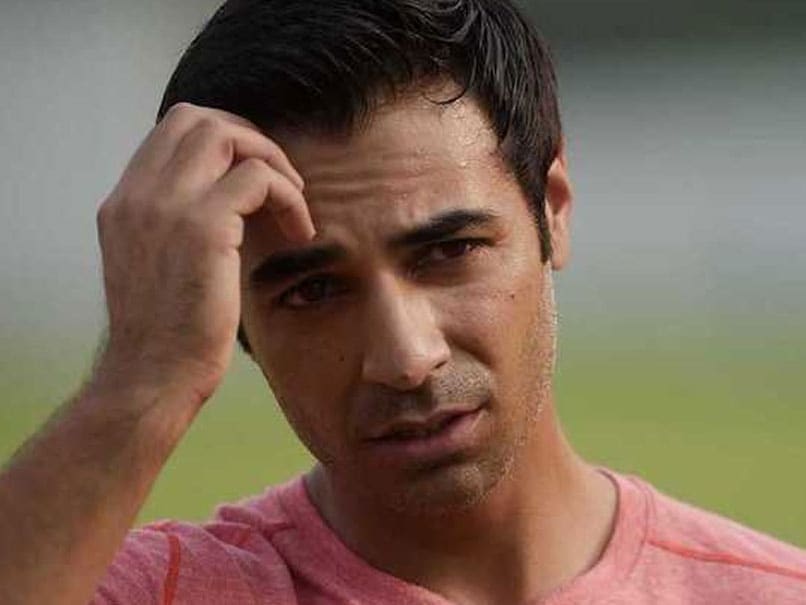 Salman Butt was banned for five years for his involvement in spot-fixing.© PTI

Former Pakistan captain Salman Butt hopes an unexpected call to play in the domestic Twenty20 league will help him regain his place on the national team, he said Wednesday, years after he was banned for spot-fixing. The 34-year-old said he was delighted to join the Lahore Qalandars in the ongoing Pakistan Super League (PSL) as a replacement for Mohammad Hafeez, who was ruled out after fracturing his thumb. "After a long time I received one of the best messages of my life when Lahore called me to play in the PSL, and I am very happy to get this opportunity," he told AFP.

The PSL's popularity has surged since it was first held in 2016. The bulk of the tournament is played in the United Arab Emirates, but with security improving in Pakistan the final eight matches -- including the March 17 final - will be held at home, in Karachi and Lahore.

The league's growing profile means it is the first big chance for the left-handed batsman to rehabilitate himself since his high-profile ban for a spot-fixing scandal which erupted on Pakistan's 2010 tour of England.

Butt, captain of Pakistan's Test team at the time, was charged for orchestrating deliberate no-balls from his pace bowlers Mohammad Amirand Mohammad Asif during the Lord's Test in return for money.

He was banned for five years in total, as were Asif and Amir.

Though they completed their bans in September 2015, only Amir was able to regain his place in the Pakistan team.

"It's been a long time and I have been doing all my training and playing domestic cricket and trying my best to play for Pakistan," said Butt.

Since his return to domestic cricket in Pakistan, he has been a prolific run scorer, finishing with 536 runs in the National One-Day Cup in early 2016 -- his first tournament since being cleared to play.

He scored 741 runs in the premier first-class tournament -- the Quaid-e-Azam trophy -- with twin hundreds in the final to help his team to the title in December 2016, and continued his strong form in the same tournament last year.

Butt said he hopes he has done his penance.

"It's been a long and hard path, but thankfully this is the first step and if I can carry on doing well things will work out, Inshallah," he said.

Before his ban Butt had played 33 Tests, 78 one-day internationals and 24 Twenty20 matches for Pakistan.

He led Pakistan to a rare series draw against Australia in 2010, over two Tests played in England.