Irfan Ansari has been found guilty of breaching three counts of the ICC Anti-Corruption Code. 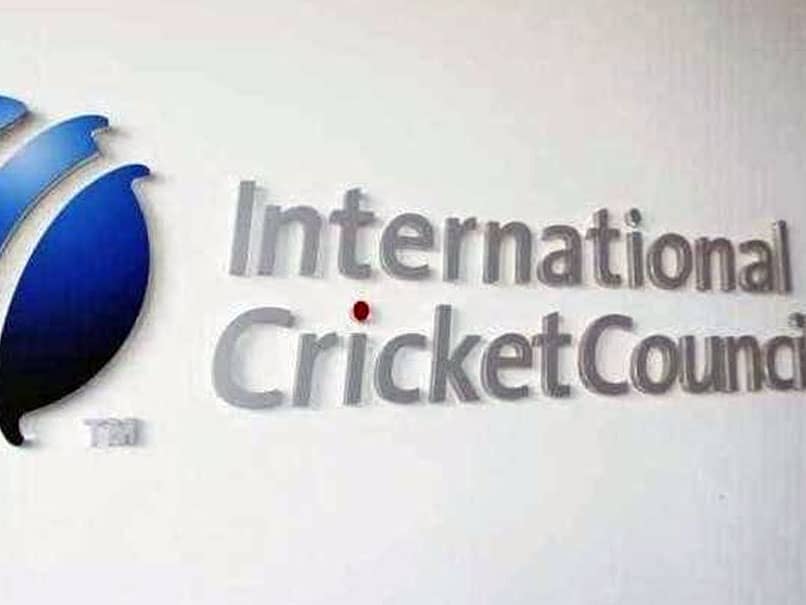 Irfan Ansari has been banned from all forms of cricket for 10 years by the ICC.© AFP

United Arab Emirates (UAE) coach Irfan Ansari has been found guilty of breaching three counts of the International Cricket Council (ICC) Anti-Corruption Code. He has been banned from all forms of cricket for 10 years, the ICC said in a media statement. The ICC Anti-Corruption Tribunal got the evidence of Ansari's approach to Pakistan captain Sarfaraz Ahmed when Pakistan were playing Sri Lanka in a five-ODI, two-Test and three-T20I series in UAE in October 2017. According to an ICC statement, Ansari approached the Pakistan captain to engage him in corrupt conduct, seeking information from him.

Sarfaraz reported the approach immediately and an ICC ACU investigation ensued which resulted in these charges and decision. Ansari is bound by the code as a result of his affiliation to the Pakistan cricket team and also as a result of being a coach of two teams that participate in domestic matches in the UAE.

Alex Marshall, ICC General Manager - ACU said: "I would like to place on record my thanks to Sarfaraz Ahmed who showed true leadership and professionalism from the moment he reported this approach. He recognised it for what it was, rejected it and reported it. He then supported our investigation and subsequent tribunal.

"This is the first time we have prosecuted for failure to cooperate with an investigation since the new rules enabling us to demand the participants hand over their phone for examination and the sanction reflects the seriousness of the offence. It is an important tool to aid our investigations and continue in our efforts to rid the sport of these corrupters," he added.

Sri Lanka Cricket Team Cricket International Cricket Council
Get the latest updates on IPL 2021, IPL Points Table , IPL Schedule 2021 , live score . Like us on Facebook or follow us on Twitter for more sports updates. You can also download the NDTV Cricket app for Android or iOS.