Cricket Australia (CA) acted on their government's advise not to tour Pakistan where no Australian senior team has played since 1998 over security fears. 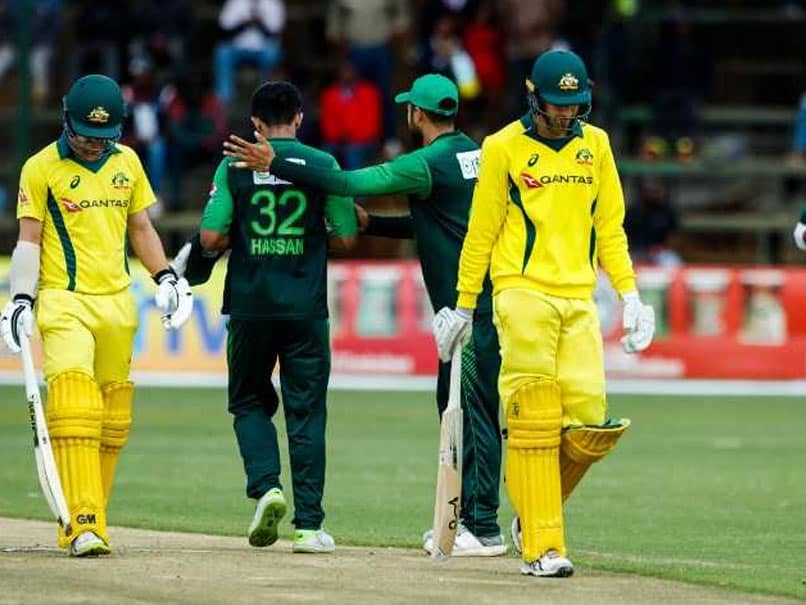 PCB had invited Australia to play two of the five one-day internationals in Pakistan.© AFP

Pakistan cricket authorities were forced to schedule all five one-day internationals against Australia in the United Arab Emirates after the Aussies refused to visit the Asian country over security fears. Pakistan Cricket Board (PCB) had invited Australia to play two of the five one-day internationals in Pakistan to further their attempts to revive international cricket at home, suspended since attacks on the Sri Lankan team bus in 2009. Since then Pakistan have hosted finals of Pakistan Super League for the last two years and played matches against a World XI, Sri Lanka and the West Indies.

But Cricket Australia (CA) acted on their government's advise not to tour Pakistan where no Australian senior team has played since 1998 over security fears.

"The PCB was optimistic that it will be able to convince Australia to send its side for some matches after successfully staging high-profile bilateral international series," said Khan.

"But we are disappointed for the enthusiastic and passionate cricket fans in Pakistan who will now have to wait for some more time before they can see Australia playing in our country."

The five-match series will kick off both team's preparation for the 2019 World Cup to be held in England from May 30-July 14.