South Africa's sports minister, Nathi Mthethwa, said on Wednesday that details of an interim board for Cricket South Africa (CSA) could be announced this week. 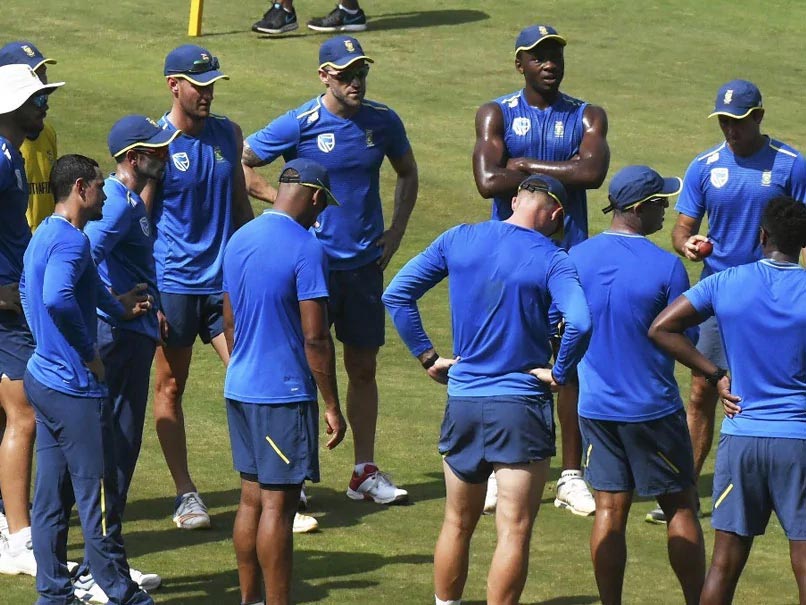 South Africa's sports minister, Nathi Mthethwa, said on Wednesday that details of an interim board for Cricket South Africa (CSA) could be announced this week. He said he had received a formal report confirming the resignation of the entire CSA board after setting a deadline of Tuesday for CSA to show cause why he should not intervene in the affairs of the troubled body. In a statement, Mthethwa said he had held constructive meetings on Tuesday with the members' council of Cricket South Africa (CSA), the South African Cricketers' Association (SACA) and the South African Sports Confederation and Olympic Committee (SASCOC), an umbrella body for elite sports.

"The next step is to finalise details of an interim board and conclude on a list of names thereof. Further details will be announced by the end of this week."

South African cricket has been in crisis since chief executive Thabang Moroe was suspended last December and subsequently fired after a forensic investigation, the full details of which have not been made public.

Mthethwa threatened to intervene directly, which could have jeopardised CSA's standing with the International Cricket Council.

All the board members resigned last Sunday and Monday following meetings of the members' council, which consists of the presidents of CSA's provincial unions.

Several of the board members were also on the members' council.