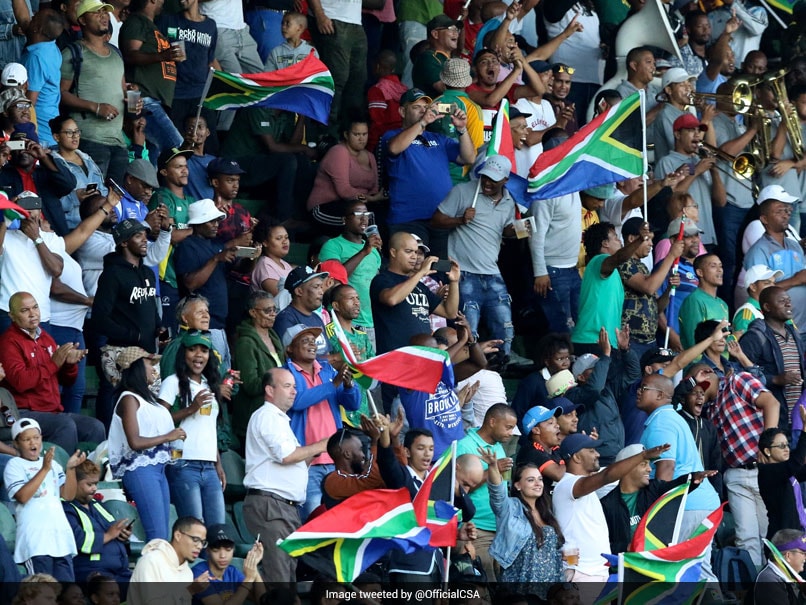 The entire board of Cricket South Africa has resigned, the organisation announced on Monday. "All independent and non-independent directors have now resigned," CSA said in a Twitter post. In a statement, CSA said the resignations had been accepted and were with immediate effect, with the exception of three directors who would remain in place "to ensure the continuity and stability of the organisation" until an interim board was appointed. Monday's announcement followed the resignation of six board members, including acting president Beresford Williams, on Sunday.

The resignation of the four remaining board members clears the way for the appointment of an interim committee.

The latest development came one day before a deadline threatening intervention by sports minister Nathi Mthethwa.

The resignations followed a series of meetings of a 14-person members' council, which consists of the presidents of provincial unions affiliated to CSA. According to CSA's website, the council "sets general policy for CSA".

A report in The Citizen newspaper quoted an unnamed insider as saying: "Not all of the directors were happy to go but they were basically told they had to, we forced them."

Six "non-independent" board members -- elected from cricket structures -- were also part of the members' council.

Williams resigned from both bodies but the other four non-independent board members who resigned on Sunday said they would remain part of the members' council.

All three of the directors who will remain in place until the formation of an interim board are non-independent directors -- Zola Thamae, John Mogodi and Donovan May.

CSA has been in disarray since chief executive Thabang Moroe was suspended last December, prompting calls from the country's players' association and major sponsors for the board to resign.

Moroe was fired in August on the basis of a forensic report which CSA has refused to make public.

The South African Sports Confederation and Olympic Committee (Sascoc), an umbrella body for elite sports, demanded in September that the board step down in order for Sascoc to appoint a task team to investigate CSA.

When the cricket body failed to cooperate, Sascoc asked the minister to intervene, potentially putting CSA's standing with the International Cricket Council at risk.

One of the tasks of an interim board will be to recommend a new structure.

Under the current constitution a majority of the board are non-independent -- elected from cricket structures -- but there have been calls for the balance to tilt in favour of independent directors.

CSA's statement did not mention a timetable or procedure for the appointment of an interim committee but it is expected that Sascoc will drive the process.

CSA's annual general meeting, postponed from September, has been rescheduled for December 5.

The fate of the members' council is uncertain but it is likely that in future it will not be possible for board members to also be part of the council.