Cricket South Africa (CSA) on Sunday confirmed that Acting President, Beresford Williams has handed over his resignation with immediate effect. 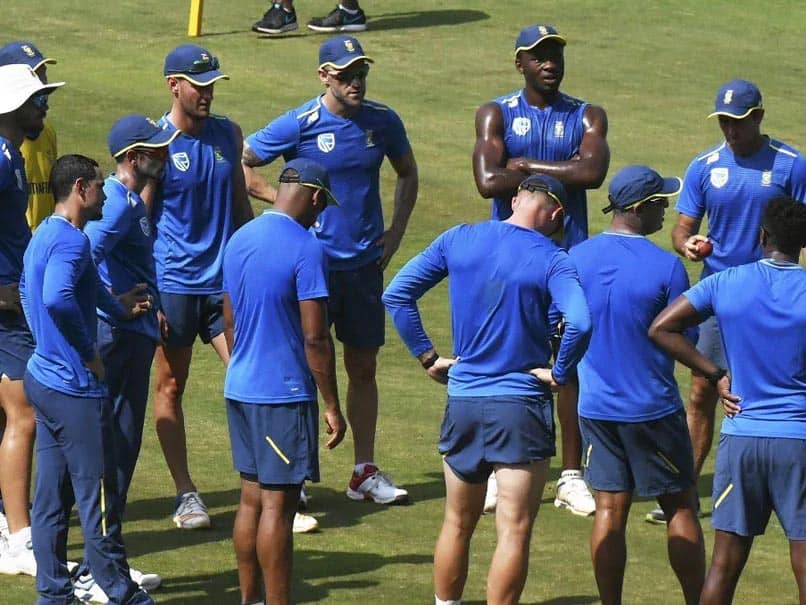 The crisis in South African cricket continues to deepen.© AFP

Cricket South Africa (CSA) on Sunday confirmed that Acting President, Beresford Williams has handed over his resignation with immediate effect. The cricketing body also said that Williams resigned from the post in order to serve cricket. "Acting President of CSA Beresford Williams has handed in his resignation with immediate effect. Williams said that he is deeply passionate about cricket and because of his love for the game, he has resigned as this is the best way he can currently serve cricket," CSA clarified on Twitter.

CSA Members' Council and Board members John Mogodi, Angelo Carolissen, Donovan May, and Tebogo Siko have also resigned from the board, the cricketing body confirmed on Sunday. However, all four members will remain a part of the Members Council.

"As mentioned in Friday's press statement, the CSA Board met this week & discussed various strategies that would best position CSA. One of these approaches was that if the Board would need to step down for the best interest of CSA & cricket as a whole, the Board would then do so," CSA said in a statement on Sunday.