The Pakistan Cricket Board will object to any change in the schedule of Asia Cup to accommodate the currently-suspended Indian Premier League (IPL), PCB CEO Wasim Khan has asserted. 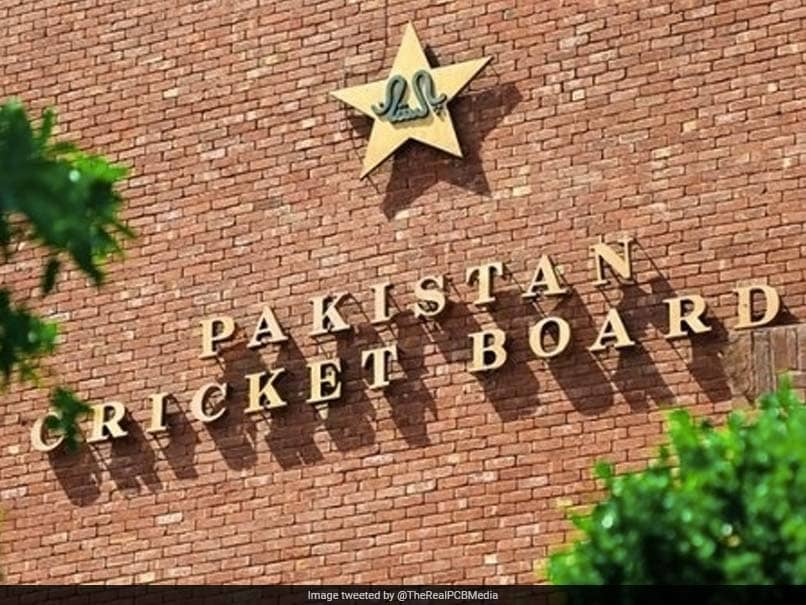 The PCB is hoping to hold the Asia Cup T20 tournament in the UAE as scheduled in September.© Twitter

The Pakistan Cricket Board will object to any change in the schedule of Asia Cup to accommodate the currently-suspended Indian Premier League (IPL), PCB CEO Wasim Khan has asserted. Khan said the PCB is hoping to hold the Asia Cup T20 tournament in the UAE as scheduled in September unless there are issues related to the COVID-19 pandemic.

"Our stance is absolutely clear, the Asia Cup is set for September and the only reason it should not take place is continued health safety issues. We will not accept that the Asia Cup is moved to accommodate the IPL," Khan said on GTV News Channel.

Khan said Pakistan will host Zimbabwe and then tour New Zealand in this November-December and so hosting Asian Cup in this period is not an option for them.

The IPL has been postponed indefinitely due to the COVID-19 pandemic but there is speculation that it could be held later this year if the situation improves. Khan said the BCCI representative did not raise the IPL window issue at Thursday's ICC Chief Executives virtual meeting where he took part as PCB's representative.

Khan said Cricket Australia informed other Boards at the meeting that it was exploring all options but no decision was taken on moving the T20 World Cup to another date or to another country.

"The T20 World Cup might be played behind closed doors because if we don't play T20 World Cup each board potentially stands to lose between 15 and 20 million dollars," said the PCB official.

He said CA informed the ICC that the T20 World Cup will be held in Australia but it will update the world body every month after taking directives from its government on travelling and social distancing restrictions.

On the World Test Championships, he said, "The WTC was discussed because some countries want it to be scrapped, others didn't agree so there was no consensus.

"But it was agreed to wait for next two or three months and see what happens before making a decision about World Test Championship."

Khan said Pakistan was not averse to resumption of cricket behind closed doors but only if safety of players and officials was guaranteed.

He said PCB will take directives from government on the matter. "We have to assess and monitor the situation carefully before any decision to resume cricket activities. We are willing to play for the good of game as long as it is safe for players and officials.

"We have to be convinced it is safe for them."

Comments
Topics mentioned in this article
Pakistan Cricket Board International Cricket Council Cricket
Get the latest updates on IPL 2021, IPL Points Table , IPL Schedule 2021 , live score . Like us on Facebook or follow us on Twitter for more sports updates. You can also download the NDTV Cricket app for Android or iOS.