BCCI's ACU chief said Indian players are well aware of the modus operandi of fixers and are quick to report anything suspect. 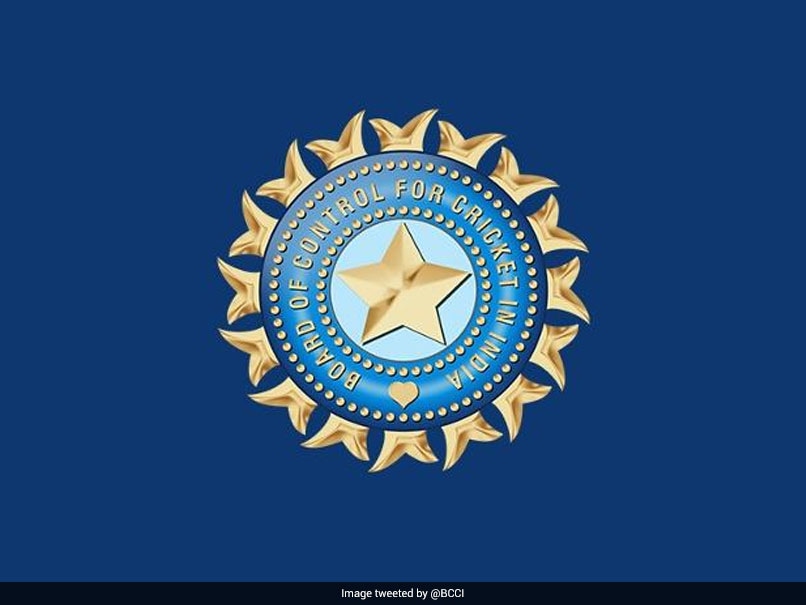 BCCI ACU cheif said threat of online corrupt approaches does not cause much anxiety to him.© Twitter

The threat of online corrupt approaches does not cause much anxiety to BCCI's head of Anti Corruption Unit(ACU) Ajit Singh, who says Indian players are well aware of the modus operandi of fixers and are quick to report anything suspect. The ICC ACU head Alex Marshall, in an interview to 'The Guardian', said that prolonged lockdown and players using various social media platform could lead to corrupt approaches being made and people need to tread carefully. Singh said BCCI ACU is in control.

"...we have made our players aware about the way people approach you and modus operandi through social media. We have told them 'look this is how they (potential fixers and bookies) would approach you'," the veteran IPS officer told PTI in an interaction.

"(They will) try and behave like a fan and then try to meet you through someone who may be your acquaintance," he added.

"Somehow these elements try and touch base with players. Most of them (India players), whenever it happens, they do report to us that I have got a contact."

Most of the top players, with millions of followers, have been very active online with Q and A sessions on twitter, interactive chats on Instagram and Facebook live.

So is the BCCI's ACU team tracking the online content?

"Whatever can be tracked online, we do that. But obviously the physical verification part of going out and checking locations is out of question in times of a lockdown," he spoke about practical problems.

"But if something comes to our notice, it automatically goes into our database and once lockdown is over, we will verify those if the need arises."

Singh said the easiest aspect of tracking social media content is that it doesn't require too much manpower.

"A few men who know their jobs can do it pretty well," the former DGP of Rajasthan said.

But Singh said that, in his two year stint, all current India players have been honest and upright, very aware about their responsibilities.

"We are not adversaries of players. The players and ACU are one team. It's the people who are trying to corrupt the games, they are the ones we need to track down."

He said that both tracking social media and physical verification of corrupt approaches has its own set of challenges.

"Those who were trying to corrupt the players with physical presence and those using fake IDs on social media handles, converge at some point," he said.

"Either it's the same person with a fake ID who tries to approach the player or uses someone on his behalf. So there is a pattern of convergence. One has to follow both the lines," he added.

Singh said even former players have approached the ACU when they have found something unusual.

"There have been things coming from current players and also retired players. There has been information coming from them. Things that they doubted, which look suspicious.

"Any information is useful. Even if it's a false alarm, it raises the awareness level of the players as well as the skills of the team investigating it," the retired top cop said.

There are some structural plans for the BCCI's ACU which will only materialise once normalcy returns after the COVID-19 pandemic. "Every zone will have a zonal head as it had been said earlier.

A few zones don't have zonal heads, so we will fill those posts," he said.