Left-arm pacer Mohammad Amir had announced his retirement from Test cricket, but said that he will continue playing white-ball cricket for Pakistan. 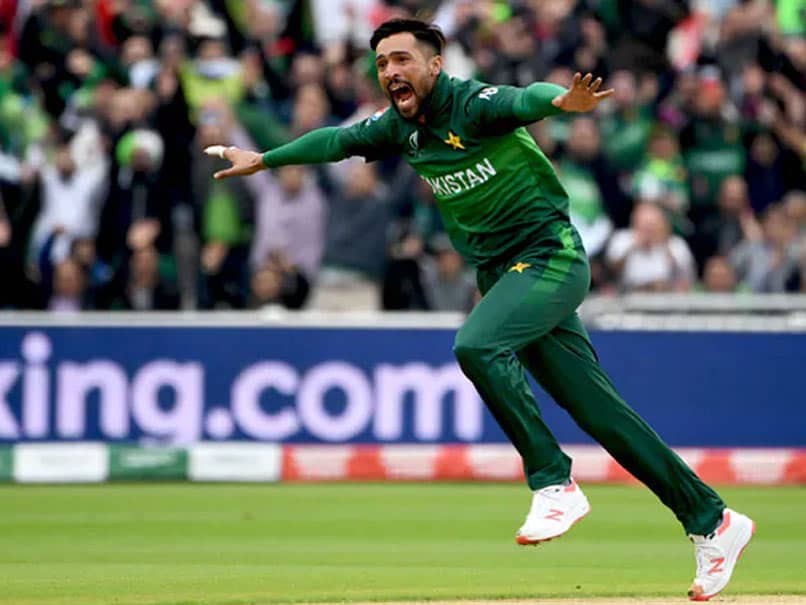 Pakistan pacer Mohammad Amir has plans to obtain a British passport and permanently settle down in England, reports in the Pakistan media said. Amir, who is married to British citizen Nargis Malik, has already applied for a "spouse visa", which means he can stay in England for 30 months.  He is also looking to purchase a home in London, cricketpakistan.com.pk reported.

The 27-year-old will also be able to work and take other advantages that comes along with the spouse visa. However, Amir might face difficulties in getting the visa as he has previously been in jail in the UK for his role in the spot-fixing scandal.

But the cricketer has since then travelled to England on a number of occasions with the Pakistan team. Amir was part of Pakistan's World Cup campaign as well. He has also played county cricket.

Left-arm pacer Amir had announced his retirement from Test cricket, but said that he will continue playing white-ball cricket for Pakistan.

His decision to quit the longest format of the game did not go down well with former greats like Shoaib Akhtar and Wasim Akram as they both feel it was an early exit.