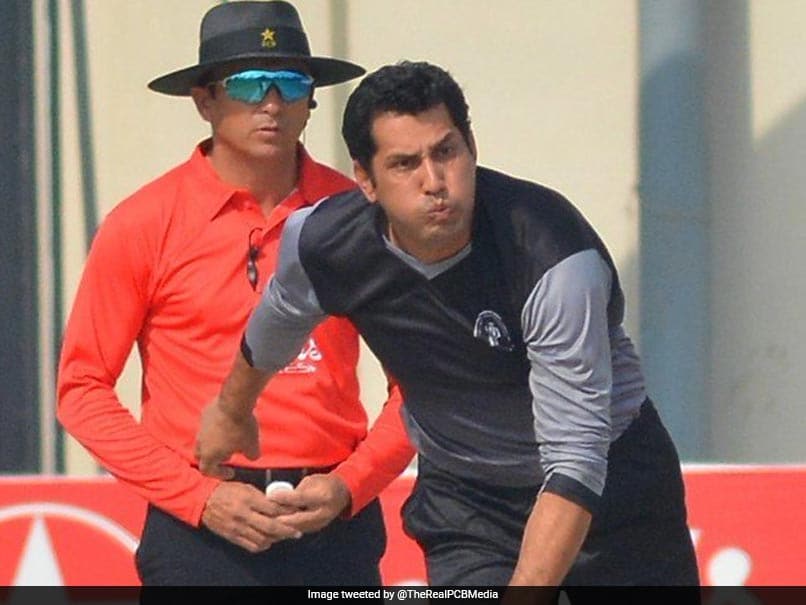 Pakistan Cricket Board on Monday, suspended left-arm spinner Asif Afridi, under the anti-corruption code, which also includes him failing to report a corrupt approach. Under the Article 4.71 of PCB's anti-corruption code, the Khyber Pakhtunkhwa spinner will not be allowed to take part in any cricket activity until the conclusion of the case that is currently under the PCB's anti-corruption unit. In an official statement, PCB stated, "The Pakistan Cricket Board, on 12 September 2022, provisionally suspended Khyber Pakhtunkhwa's left-arm spinner Asif Afridi with immediate effect under Article 4.7.1 of the PCB Anti-Corruption Code, which means that he cannot take part in any cricket-related activity, pending conclusion of the investigation being carried out by PCB's Anti-Corruption Unit."

"Asif Afridi has today been issued a Notice of Charge for two breaches under Article 2.4 of the Code and has fourteen (14) days to respond to the charges," the PCB added.

Asif played his last game on August 31 against Central Punjab in Rawalpindi in the National T20 Cup. In that match, he scored one run and scalped two wickets for 24 runs.

He had also got a call-up from the national side for the home series against Australia but was not included in the Playing XI.

In PSL 2022, he scalped eight wickets in five matches for Multan Sultans, after he was named as a replacement Mohammad Nawaz.