Misbah-ul-Haq, Pakistan's head coach and chief selector, said it was a "strategic decision" to allow younger players a chance to feature in upcoming matches. 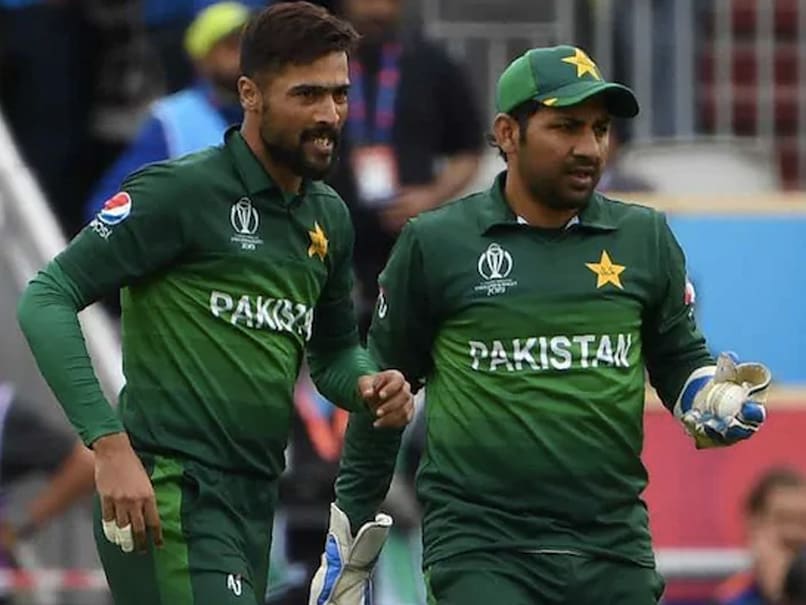 Pakistan on Monday opted to rest senior players Shoaib Malik, Mohammad Amirand Sarfaraz Ahmed for their limited over series at home against lowly ranked Zimbabwe starting later this month. Head coach and chief selector Misbah-ul-Haqsaid it was a "strategic decision" to allow younger players a chance to feature in upcoming matches. The two sides will play three one-day internationals and three Twenty20 games, with the 22-man squad also allowing for new players to try out in the shortest format.

"We are trying some new players in Twenty20s but not in the ODIs because they lead towards automatic qualification for the ICC Cricket World Cup 2023 and are more important," Misbah said in a press conference in Lahore.

The ODIs -- starting in Rawalpindi on October 30 -- are part of the ODI League from where the top seven out of 13 teams will qualify for the 2023 World Cup to be hosted by India.

Zimbabwe, who rank as low as 14 in ODIs and 11 in Twenty20s, arrive in Islamabad on Tuesday and quarantine for a week before they start practising.

The remaining one-day matches will also be played in Rawalpindi on November 1 and 3.

The three Twenty20 internationals are in Lahore on November 7, 8 and 10.

Rookie batsman Abdullah Shafique, who turns 21 next month, has earned a maiden call after scoring 358 runs with a hundred in ten matches in the National Twenty20 competition which concluded on Sunday.

Babar Azam will lead the team in both ODIs and Twenty20 internationals.

Zimbabwe Cricket Team Pakistan Cricket Board
Get the latest updates on ICC Women's Cricket World Cup 2022 and IPL 2022, check out the Schedule , Live Score and IPL Points Table. Like us on Facebook or follow us on Twitter for more sports updates. You can also download the NDTV Cricket app for Android or iOS.