Both Ahmed Shehzad and Umar Akmal have been out of favour with the previous national selection committee and the team management and were not considered for the World Cup earlier this year. 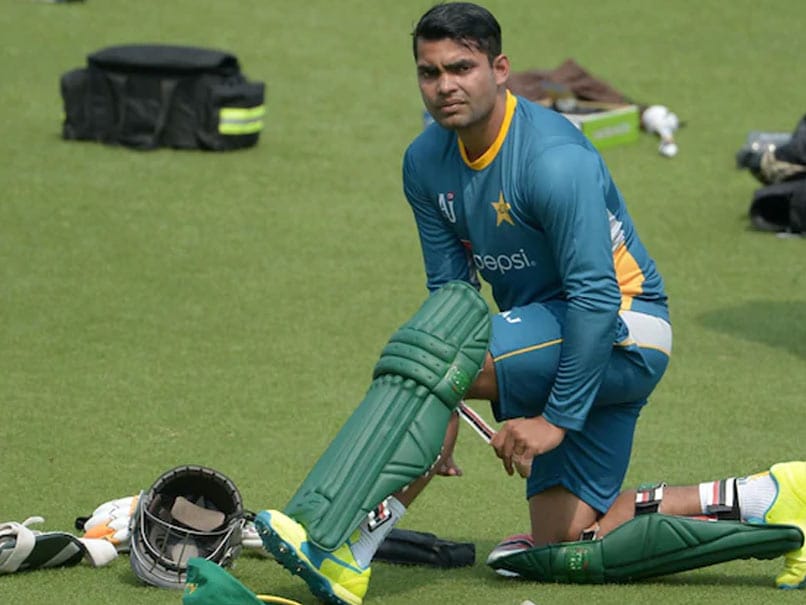 Pakistan's chief selector and head coach Misbah-ul-Haq on Monday brought back batsmen Ahmed Shehzad and Umar Akmal among the probables for the upcoming limited-overs home series against Sri Lanka, which is uncertain after 10 of the island nation's top players pulled out citing security concerns. Both the batsmen have been out of favour with the previous national selection committee and the team management and were not considered for the World Cup earlier this year.

Seniors Mohammad Hafeez and Shoaib Malik don't feature in the probables list as they have been given permission by the Pakistan Cricket Board to play in the Caribbean Premier League until October 12.

Pakistan is due to play three ODIs from September 27 in Karachi and three T20 internationals against Sri Lanka in Lahore until October 9.

The tour is yet to be confirmed as the Sri Lankans, including Lasith Malinga, have expressed security concerns.

The International Cricket Council (ICC) will also send its own independent security advisor to Karachi and Lahore to review the situation before deciding whether to appoint match officials for the series.

The series is the first assignment for Misbah as head coach and chief selector.

Misbah has called back young fast bowler Muhammad Hasnain from the CPL for the series after the board initially allowed him to skip the conditioning camp in Lahore and play in the T20 league.

Sri Lanka Cricket Team
Get the latest updates on Fifa Worldcup 2022 and check out  Fifa World Cup Schedule, Stats and Live Cricket Score. Like us on Facebook or follow us on Twitter for more sports updates. You can also download the NDTV Cricket app for Android or iOS.