Sri Lanka are scheduled to play three ODIs and as many T20Is, starting from September 27 to October 9. 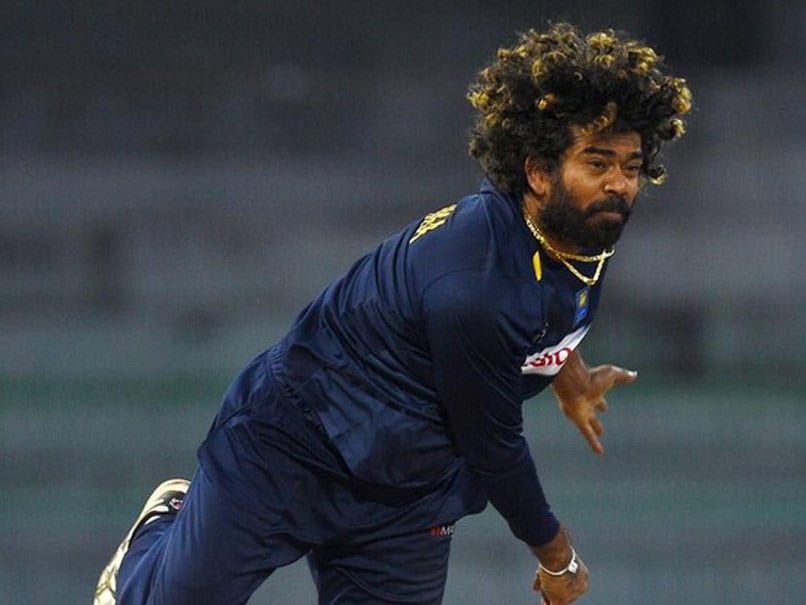 Lasith Malinga, Angelo Mathews and eight other Sri Lankan players have decided to pull out of an upcoming tour of Pakistan citing security concerns, officials said Monday. The Sri Lankan team is scheduled to play three One-day Internationals (ODIs) and as many Twenty20 Internationals (T20Is), from September 27 to October 9. The other big player who has opted out of the tour is former skipper Thisara Perera, who led the Sri Lanka team which toured Pakistan in 2017. This has come as a setback for Pakistan Cricket Board's efforts to revive cricket in Pakistan after a militant attack on the Sri Lankan team bus during a Test match in Lahore in March 2009.

After the attack, a majority of international teams have refused to tour the South Asian country citing security concerns, forming Pakistan to play their home matches in United Arab Emirates.

The Sri Lanka Cricket board said in a statement that players in a preliminary squad were briefed on security arrangements for the six-match limited over series, and given the freedom to decide if they wanted to travel.

Following the briefing, ten players "chose to stay away" from the series of three One-Day Internationals and three T20 games, scheduled to begin on September 27 in Karachi, it said.

The tour was seen as another step towards reviving international cricket in Pakistan after years of isolation.

Batsman Danushka Gunathilaka said he believed security would be adequate.

"From what they told us, I think there will be very tight security," Gunathilaka said.

The Sri Lankans returned to Pakistan for a Twenty20 international in Lahore in October 2017 when Perera led the team. This time, he has decided to stay away.

Sri Lanka are also to play two Test matches against Pakistan, but the dates and the venue are yet to be announced.

Sri Lanka's Sports Minister Harin Fernando has rejected playing the longer versions of the game in Pakistan and suggested the Tests be played in the United Arab Emirates, where Pakistan have played many of their home series.

Pakistan Cricket Team
Get the latest updates on ICC T20 Worldcup 2022, check out the Schedule and Live Score. Like us on Facebook or follow us on Twitter for more sports updates. You can also download the NDTV Cricket app for Android or iOS.