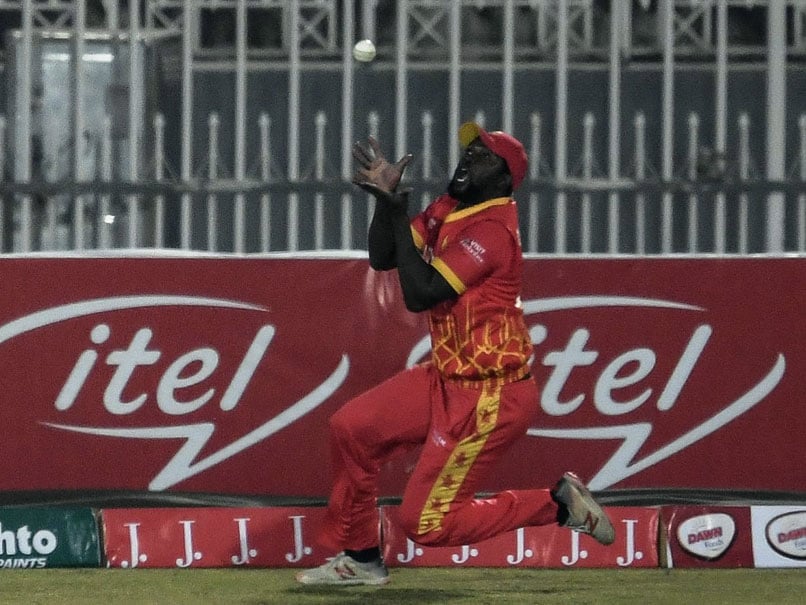 Former Zimbabwe captain Elton Chigumbura will retire after the final Twenty20 international against Pakistan on Tuesday, the 34-year-old said. Chigumbura made his debut as an allrounder in the 2004 Junior World Cup in Bangladesh, taking four wickets in a match that helped Zimbabwe upset fancied Australia. He was fast-tracked into the national team -- which he also led with success -- but injuries have marred his career over the past two years.

"It's a tough decision to leave the game you love," he told Pakistani television Sunday. "It was a lovely journey with ups and downs."

Chigumbura has played 213 one-day internationals for his country -- only behind Andy Flower (221) and equal with Andy's brother Grant, scoring 4,340 runs at an average of 25.23.

Chigumbura also played 14 Tests, and if he is included in the side on Tuesday will finish on 56 Twenty20 internationals.

"I want to be remembered as someone who played for the country and always wanted to inspire youngsters," he said.

Elton Chigumbura Cricket Pakistan vs Zimbabwe, 3rd T20I
Get the latest updates on SA vs IND 2021-22, check out the Schedule and Live Score . Like us on Facebook or follow us on Twitter for more sports updates. You can also download the NDTV Cricket app for Android or iOS.