One Of The India-West Indies Tests Will Be Day-Night Affair: BCCI 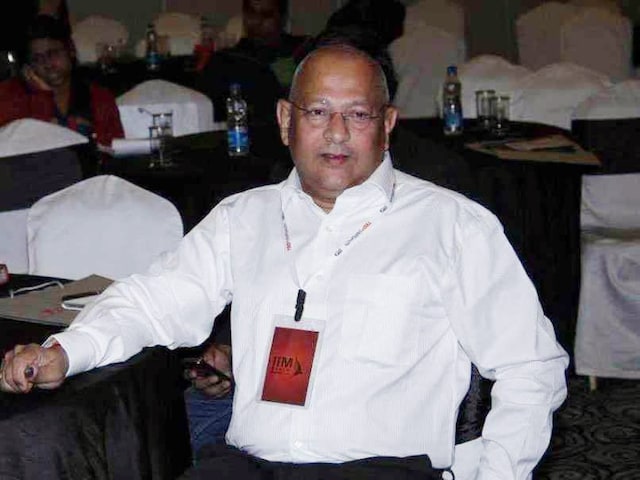 One of the two Tests against the West Indies later this year will be a day-night affair, BCCI Acting Secretary Amitabh Chaudhary said on Monday. "I had consulted the Indian team management, the selectors, the office bearers and all were in agreement that one of the two Tests against West Indies will be a day-night Test," Chaudhary told reporters on the sidelines of the five-day International Cricket Council (ICC) meet here.

The Committee of Administrators (COA) led by former CAG Vinod Rai had previously said no to Chaudhury's idea of holding a D/N test, saying the India team management should be consulted first.

Hyderabad and Rajkot are the two venues which are slated to host the two Tests against West Indies, although the dates for it have not been released as of now by the BCCI.

Comments
Topics mentioned in this article
India Cricket Team BCCI Cricket
Get the latest updates on IPL 2020, check out the IPL Schedule for 2020 and Indian Premier League (IPL) Cricket live score . Like us on Facebook or follow us on Twitter for more sports updates. You can also download the NDTV Cricket app for Android or iOS.