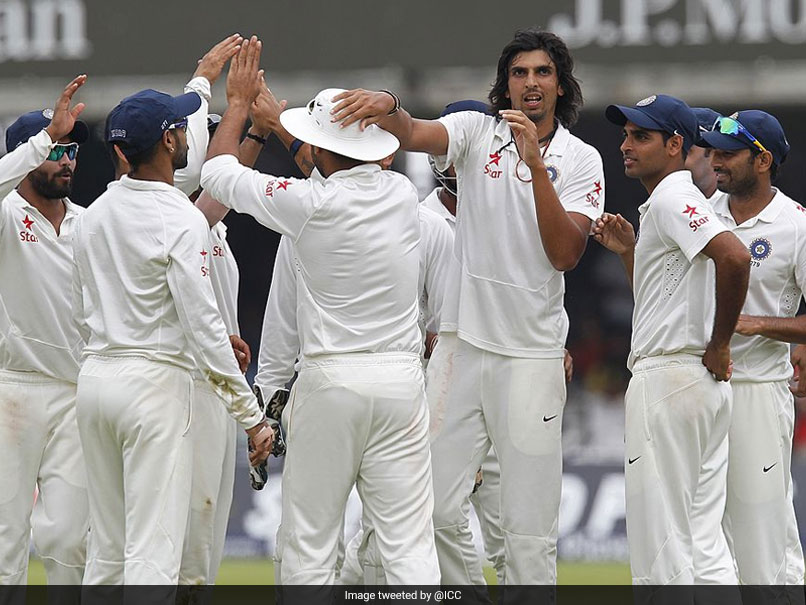 Six years ago on this day, India won a Test match at Lords' cricket ground for the first time since 1986, after scripting a famous victory against England by 95 runs. Ishant Sharma's seven-wicket haul guided India to their first Test victory at Lords in 28 years. The right-handed bowler starred with the ball, with career-best innings figures of 7/74 as India dismissed England for 223 in the fourth innings. Chasing 319 in the fourth innings of the second Test, England had the worst possible start as they lost the opener, Sam Robson, in the seventh over with just 12 runs on the board.

The then England skipper Alastair Cook and Gary Ballance stiched a brief 58 run stand in order to revive England hopes. However, Mohammed Shami ended Ballance's stint at the crease which triggered a middle-order collapse.

England kept on losing wickets at regular intervals and were dismissed for 223 runs as Ishant Sharma bowled brilliantly.

Earlier in the game, Ravindra Jadeja and Bhuvneshwar Kumar had smashed 99 runs in the 17 overs for the eighth-wicket which consolidated India's position in the match.

Gary Ballance Cricket
Get the latest updates on Fifa Worldcup 2022 and check out  Fifa World Cup Schedule, Stats and Live Cricket Score. Like us on Facebook or follow us on Twitter for more sports updates. You can also download the NDTV Cricket app for Android or iOS.