On This Day In 2007, India Registered First World T20 Win By Beating Pakistan In Thrilling Bowl-Out 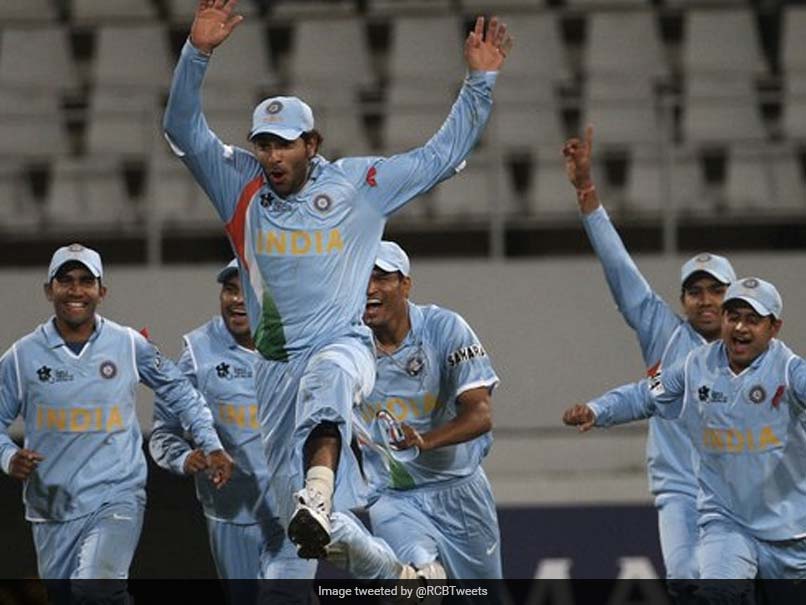 India beat Pakistan in a thrilling bowl-out after the match ended in a tie.© Twitter

It was on September 14, 2007, when India defeated Pakistan through a bowl-out in a group stage match of the inaugural World T20. The inaugural edition of the tournament was played in South Africa and this group stage match between arch-rivals India and Pakistan was played at Kingsmead, Durban. The match between both the sides ended in a tie, and as a result, the game went into a bowl out, and India defeated Pakistan 3-0.

In the normal match, MS Dhoni-led India batted first and was able to post a total of 141/9 in the allotted twenty overs.

Robin Uthappa and MS Dhonistarred with the bat after playing knocks of 50 and 33 respectively. For Pakistan, Mohammad Asif took four wickets.

Pakistan's chase never got off to a good start and the side found itself at 87/5. Misbah-ul-Haq played a knock of 53 runs, but in the final over, he was run-out and as a result, the match ended in a tie.

For India, Irfan Pathan claimed two wickets. This was the first time that MS Dhoni was leading India and he eventually took the side to the World T20 trophy in 2007.

India once again locked horns with Pakistan in the final, and emerged victorious by five runs in the final which was played at the Wanderers, Johannesburg.

In the 2007 edition of the World T20, Yuvraj Singhhit six Sixes in an over off Stuart Broad during India's super-six match against England.

Virender Sehwag
Get the latest updates on SA vs IND 2021-22, check out the Schedule and Live Score . Like us on Facebook or follow us on Twitter for more sports updates. You can also download the NDTV Cricket app for Android or iOS.