New Zealand vs Bangladesh, 2nd T20I: Bangladesh coach Russell Domingo said he had never been involved in a game before where batsmen went out to bat without knowing what the DLS target was. 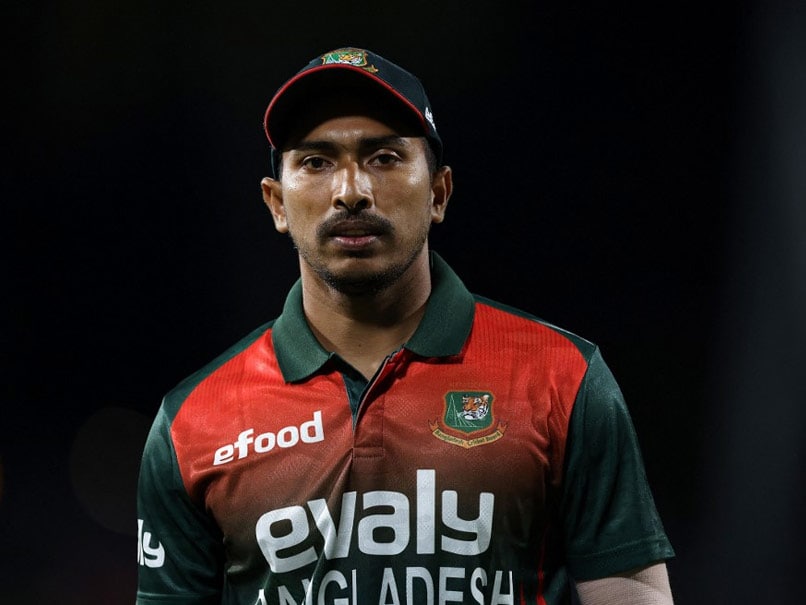 Bangladesh coach Russell Domingosaid he had never been involved in a game before where batsmen went out to bat without knowing what the DLS target was. The incident took place during the second T20I between Bangladesh and New Zealand in Napier on Tuesday. The game was halted under under bizarre circumstances as there was no revised target for the visitors when they began their chase.

When the second innings resumed, it looked like Bangladesh had to chase 148 in 16 overs after the target was adjusted as per the DLS method.

But after 1.3 overs, play was stopped and the umpires took custody of the ball as there was confusion regarding the target Bangladesh were chasing.

Play was halted for almost five minutes and after some number crunching, it came to the fore that Bangladesh have to chase 170 runs off16 overs.

"I don't think I have been involved in a game before where batters go out and don't know what the DLS target is. There was a lot of rain around. Nobody had any idea of how many we needed after five or six overs. I don't think the game should have started until it was finalised, before there was a clear indication of what is required, and what we needed at certain stages. I don't quite think it [the conduct of the match] was good enough this evening," ESPNcricinfo quoted Domingo as saying.

"[When we met the match referee] they were still waiting for the printouts and calculations to take place. I think if you are waiting, the game can't start before you get it. What was explained now was that they normally get it one or two balls into the innings, but hadn't received it yet. They were waiting for it. There were delays and all sorts of stuff. No excuses [for the defeat], but this is just very frustrating for us. They couldn't delay the game much longer, because they were running out of overs," he added.

An all-round bowling performance from New Zealand neutralised the effect of Soumya's fighting half-century and helped New Zealand register an easy win over Bangladesh in the second T20I.

The third and final T20I will be played in Auckland on Thursday.

New Zealand Cricket Team McLean Park, Napier Cricket New Zealand vs Bangladesh, 2nd T20I
Get the latest updates on ICC T20 Worldcup 2022, check out the Schedule and Live Score. Like us on Facebook or follow us on Twitter for more sports updates. You can also download the NDTV Cricket app for Android or iOS.