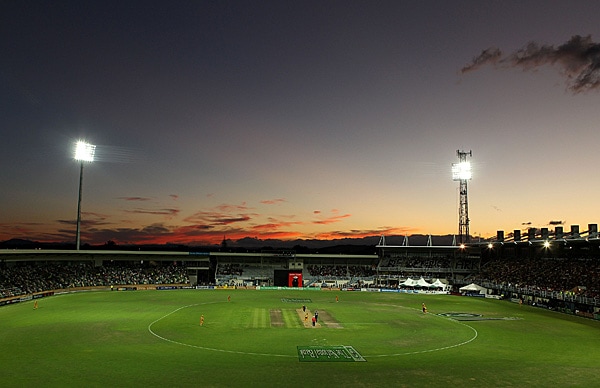 McLean Park is one of 10 proper cricketing grounds in New Zealand. It is it a ground of international standards and repute having in its ranks an indoor stadium and also a Centennial Hall. Situated at Napier, New Zealand, McLean Park is primarily a One Day International venue which allow batsmen to score runs freely especially in the opening overs. This is one pitch where captains have no doubt in winning the toss and setting a target as the outfield has a reputation of slowing down considerably during the course of the day. The pitch is grassy and the stadium boasts of a good lush outfield. The ground has a seating capacity of 16,000 people. The stadium is primarily used for Test matches and One Day Internationals and it also hosts rugby games. The first Test match was played here in 1979 between the home team, New Zealand and Pakistan. Centennial Stand End and Embankment End are the two ends at this stadium. Also, this venue is situated very close to the International Date Line making it the world's most easterly situated cricketing ground. 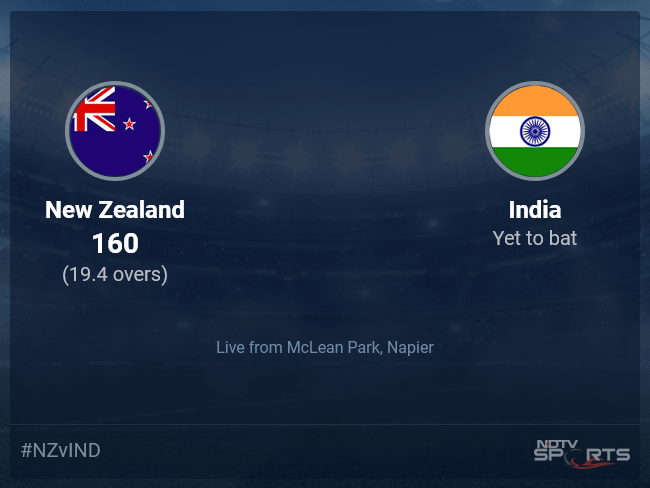