New Zealand's Tim Seifert Tests Negative For COVID-19, On His Way Back Home From India

New Zealand wicket-keeper batsman Tim Seifert, who was in Kolkata Knight Riders squad for IPL 2021, is on his way back home from India after testing negative for COVID-19. 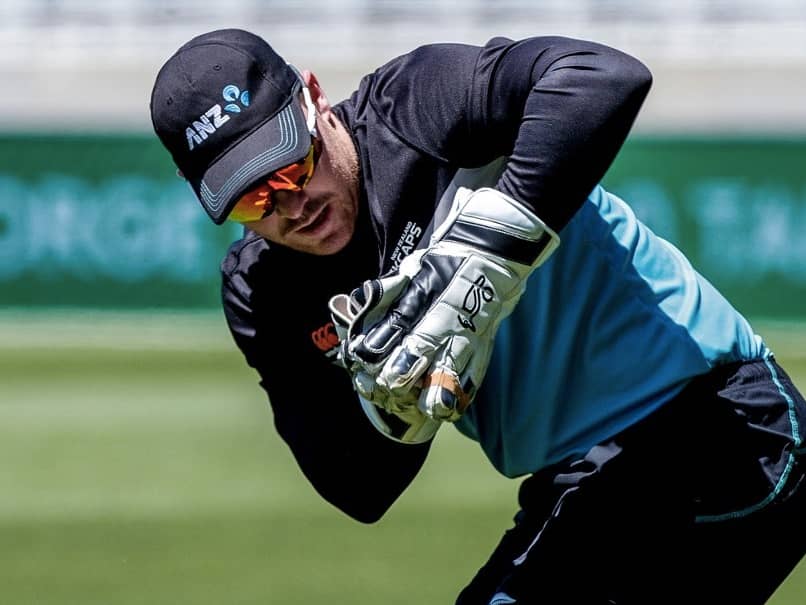 Tim Seifert had tested positive for COVID-19 while at Kolkata Knight Riders for IPL 2021.© AFP

New Zealand wicketkeeper-batsman Tim Seifert has tested negative for Covid-19 and he is on his way back to New Zealand. Seifert, who was a part of the Kolkata Knight Riders (KKR) squad in the Indian Premier League (IPL), ended up testing positive for COVID-19 after the tournament was suspended and as a result, he was not able to fly with his countrymen and he had to stay back in India. As per a report in stuff.co.nz, a New Zealand Cricket (NZC) spokesperson confirmed that Seifert had left India to begin his journey home.

New Zealand head coach Gary Stead also said that it is an encouraging sign that Seifert tested negative for COVID-19.

"I heard from Tim just a little while ago. I think the really encouraging thing is he's tested negative and my understanding is he's on a flight out of India pretty quickly as well," stuff.co.nz quoted Stead as saying.

"I don't know how long it's going to take him to get back to New Zealand or where he's heading via, but it's great news for Tim, that for a start his health is on the improve anyway, to the point where he's not testing positive any more," he added.

Kane Williamson, Kyle Jamieson, and Mitchell Santner and two staff members -- physio Tommy Simsek and trainer Chris Donaldson -- moved to Maldives after IPL 2021 was suspended and now this group has arrived in Southampton ahead of the two-Test series against England.

England and New Zealand will play two Tests and then the Kiwis will take on India in the final of World Test Championship (WTC).

Kolkata Knight Riders Tim Seifert IPL 2021 Cricket
Get the latest updates on IPL 2021, IPL Points Table , IPL Schedule 2021 , live score . Like us on Facebook or follow us on Twitter for more sports updates. You can also download the NDTV Cricket app for Android or iOS.