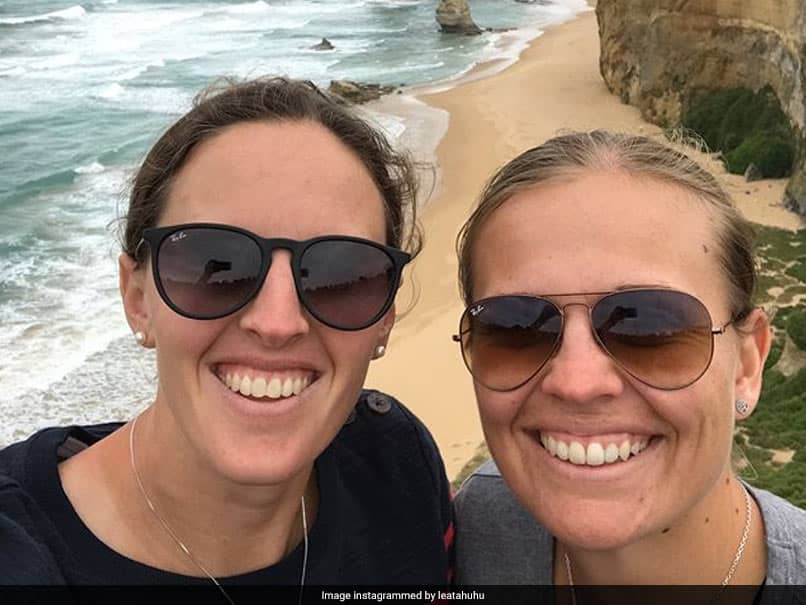 Lea and I are thrilled to share that I am expecting our first child early in the new year. Words cannot describe how excited we are about this new chapter #babysatterhuhu #jan2020 pic.twitter.com/UwRXJ3YMJx

Tahuhu, in response, retweeted her partner's tweet and said, "And then there were 3".

And then there were 3 https://t.co/zGl4OADk7T

Satterthwaite has represented New Zealand in 119 One-day Internationals (ODIs) and 99 Twenty20 Internationals (T20Is). She has also led the White Ferns in nine ODIs and 10 T20Is.

Same-sex marriage in New Zealand has been legal since August 19, 2013. A bill for legalisation was passed by the New Zealand House of Representatives on April 17, 2013 by 77 votes to 44 and received royal assent on April 19.

New Zealand Women Amy Satterthwaite Lea Tahuhu Cricket
Get the latest updates on IPL 2021, IPL Points Table , IPL Schedule 2021 , live score . Like us on Facebook or follow us on Twitter for more sports updates. You can also download the NDTV Cricket app for Android or iOS.