New Zealand coach Gary Stead said Kane Williamson and Trent Boult were sitting out the three T20Is to keep them fresh for the two Tests against the West Indies. 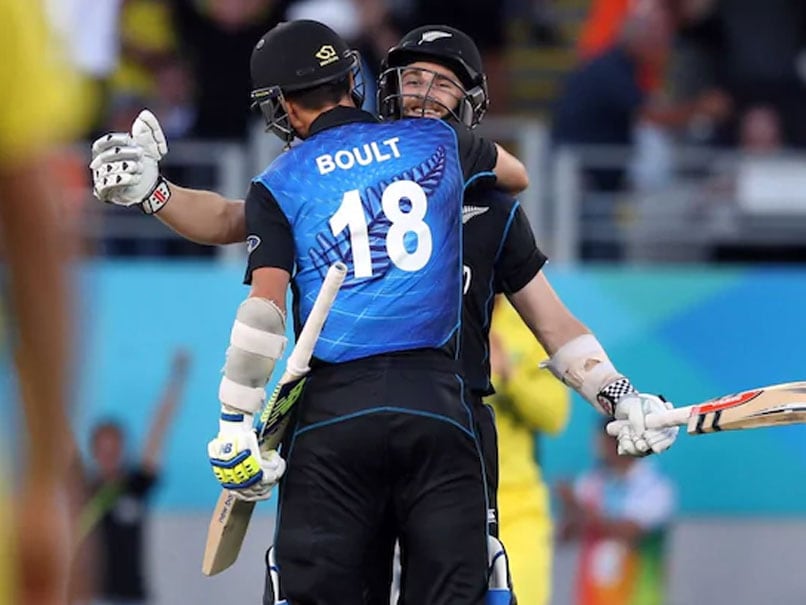 Kane Williamson and Trent Boult will miss the upcoming T20I series against the West Indies.© AFP

New Zealand captain Kane Williamson and pace spearhead Trent Boult will miss the upcoming Twenty20 series against the West Indies to concentrate on Test matches, selectors said Tuesday. However, the Black Caps have added an exciting element to the 13-man T20 squad in the form of South African-born debutant Devon Conway, the stand-out domestic batsman in recent seasons. Coach Gary Stead said Williamson and Trent Boult were sitting out the three T20Is -- beginning in Auckland in November 27 -- to keep them fresh for the two Tests against the West Indies in December.

"We've had to make a decision on Kane and Trent to prioritise the Test matches, given how important they are to our red-ball team and the fact they both played such big roles in the recent IPL while also managing injuries," he said.

Stead said the New Zealanders focused on the five-day format because they were a realistic prospect of making the World Test Championship final after posting an upset 2-0 series win over India earlier this year.

He was looking forward to seeing Conway on the international stage, predicting the 29-year-old would "soak up" the experience.

Conway moved to New Zealand in 2017 and has been carving up attacks ever since, winning back-to-back domestic player of the year awards in 2018 and 2019.

The left-hander, who became eligible to play for New Zealand in August, replaces fellow power hitter Colin Munro, who is playing in Australia's Big Bash League.

Fast bowler Kyle Jamieson is the only other new cap in the T20 squad, while the Test side is the same one that faced India in February.

Trent Boult Cricket
Get the latest updates on IPL Auction 2023 and check out  IPL 2023 and Live Cricket Score. Like us on Facebook or follow us on Twitter for more sports updates. You can also download the NDTV Cricket app for Android or iOS.