Lungi Ngidi, after passing the fitness test, is likely to replace Beuran Hendricks for South Africa. 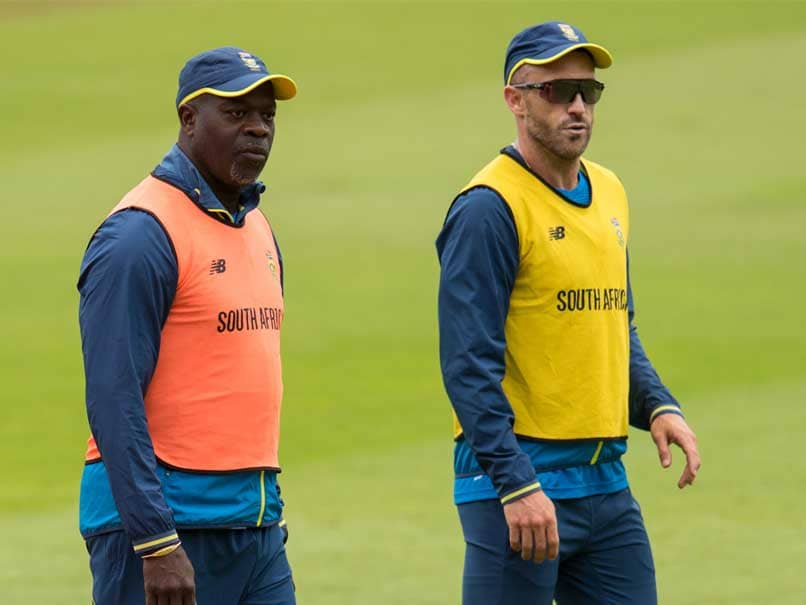 South Africa, after thumping minnows Afghanistan in their last match game in World Cup 2019, will look to keep their momentum alive but meet a formidable foe in unbeaten New Zealand, whom they meet in their sixth match at Edgbaston on Wednesday. South Africa's nine-wicket victory over Afghanistan was their first in the tournament as they lost first three matches against England, Bangladesh and India in World Cup 2019.

Leg-spinner Imran Tahir, who yet again produced a match-winning spell by claiming four wickets against Afghanistan, will be in focus against New Zealand. However, the major positive for skipper Faf du Plessis would be the century-stand put on by openers Quinton de Kock and Hashim Amla.

The major uplift for South Africa is the return of young gun Lungi Ngidi. The pacer missed the last two matches because of a hamstring injury.

New Zealand, on the other hand, are a more balanced side compared to the South Africa. They are sitting at the second spot in the points table with seven points. They started their World Cup campaign with three consecutive wins before their fixture against India ended in a wash-out at Trent Bridge.

The bowlers, including Trent Boult, Matt Henry and Lockie Ferguson, have been tremendous and have restricted the opposition to below-par totals, thus making it easier for their batters.

For South Africa, Ngidi, after passing the fitness test, is likely to replace Beuran Hendricks. With South Africa's struggle against wrist spin, New Zealand may include Ish Sodhi and in that case Matt Henry or Lockie Ferguson could be seen missing the game.

Edgbaston, Birmingham World Cup 2019 New Zealand vs South Africa, Match 25 Cricket
Get the latest updates on IPL 2020, check out the IPL Schedule for 2020 and Indian Premier League (IPL) Cricket live score . Like us on Facebook or follow us on Twitter for more sports updates. You can also download the NDTV Cricket app for Android or iOS.