New Zealand batsman Finn Allen has tested positive for COVID-19 after his arrival in Bangladesh for T20I series. 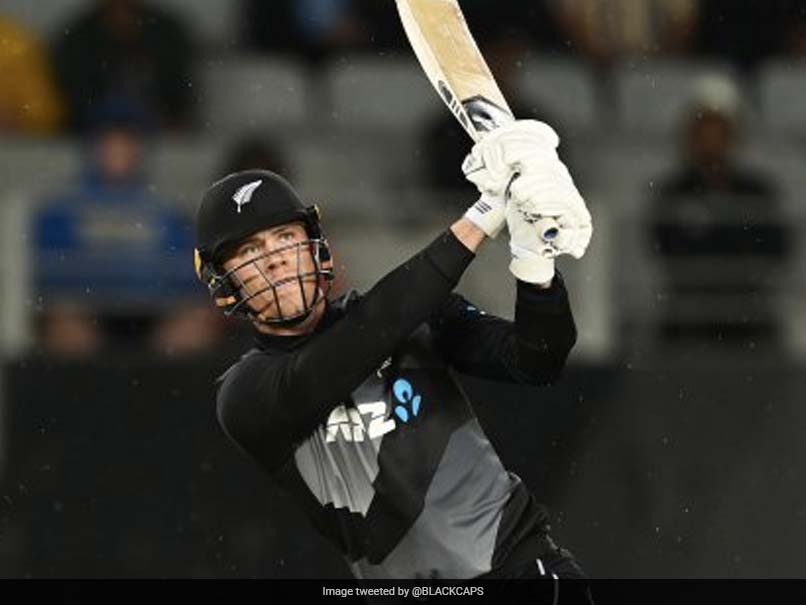 New Zealand batsman Finn Allen has tested positive for coronavirus while preparing for a series in Bangladesh, the tourists' national cricket board said on Tuesday. The 22-year-old, who only made his international debut this year, has been put into quarantine at the team hotel in Dhaka, New Zealand Cricket said. Allen was one of two members of the New Zealand squad who had arrived early to prepare for the five Twenty20 games that start September 1. He had been playing for Birmingham Phoenix in The Hundred tournament in England before arriving in Dhaka on August 22 with Colin De Grandhomme.

BLACKCAPS batsman Finn Allen has tested positive for COVID-19 on arrival in Bangladesh. Allen is fully-vaccinated and passed all his pre-departure tests in England - before testing positive 48 hours after arrival in Dhaka. #BANvNZ https://t.co/Z1tpVZQrts

Allen is fully vaccinated and passed all pre-departure tests in England. He tested positive 48 hours after arriving in Dhaka, the board said, and is experiencing moderate symptoms.

"He's comfortable at the moment and hopefully he'll recover quickly, test negative and be cleared and approved for discharge as soon as possible," Sandle added.

No replacement has been announced. The other squad members arrived in Dhaka on Tuesday.

New Zealand and Bangladesh will play their games behind closed doors at the Sher-e-Bangla National Stadium on September 1, 3, 5, 8 and 10.

Bangladesh Cricket Team Finn Allen Cricket
Get the latest updates on Fifa Worldcup 2022 and check out  Fifa World Cup Schedule, Stats and Live Cricket Score. Like us on Facebook or follow us on Twitter for more sports updates. You can also download the NDTV Cricket app for Android or iOS.