Brad Hogg said that he loves the way both Nathan Lyon and Ravichandran Ashwin continue to improve their games and don't get complacent. 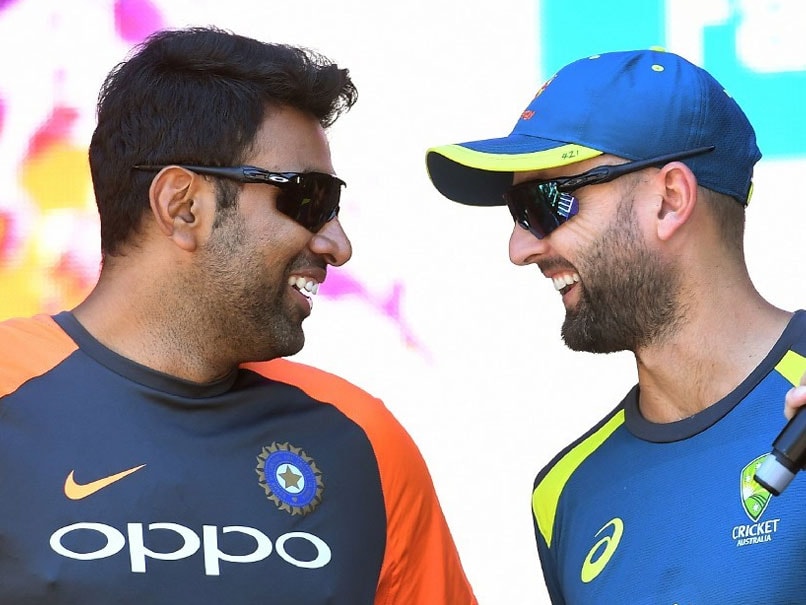 Former Australian spin wizard Brad Hogg believes that the Aussies cricketer Nathan Lyon is a better off-spinner than India's Ravichandran Ashwin in the longest format of the game. It so happened that during a recent question and answer with the fans on social media, a fan had asked Hogg who is the better off-spinner among Ashwin and Lyon. Responding to this, the former Australian spin bowler claimed that Lyon is a better pick simply because the 32-year-old cricketer has significantly improved over the last year.

"I feel Lyon has taken the mantle from Ashwin over the last year just as the best off spinner, but I love the way both continue to improve there games and not be complacent where they are at. #hoggytime," Hogg tweeted.

Earlier in the year, Lyon scripted his first-five wicket haul at the Sydney Cricket Ground (SCG). He achieved the feat on day three of the third Test between Australia and New Zealand.

Australia spinner Lyon had also surpassed England's legendary all-rounder Ian Botham in the list for leading wicket-takers in the longest format of the game during the series.

Nathan Lyon Cricket
Get the latest updates on ICC Women's Cricket World Cup 2022 and IPL 2022, check out the Schedule , Live Score and IPL Points Table. Like us on Facebook or follow us on Twitter for more sports updates. You can also download the NDTV Cricket app for Android or iOS.