MS Dhoni made his international debut in December 2004 under Sourav Ganguly's leadership and went on to become one of the most successful captains in world cricket. 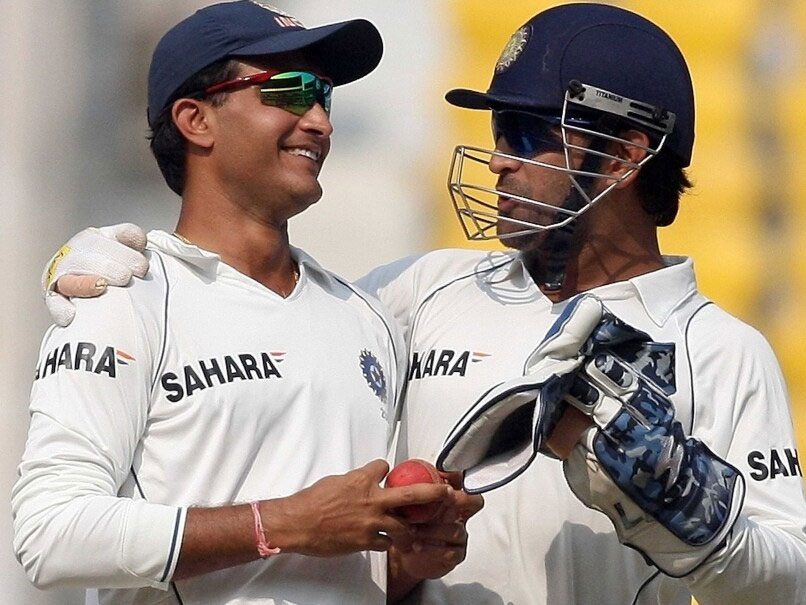 MS Dhoni was one of the most influential figures in Indian cricket for more than a decade. Dhoni made his international debut in December 2004 under Sourav Ganguly's leadership and went on to become one of the most successful captains in world cricket. Sourav Ganguly, now the president of the Board of Control for Cricket in India (BCCI), described Dhoni's sudden retirementas "the end of an era" and said that his leadership qualities will be hard to match, especially in the white-ball formats.

"It is the end of an era. What a player he has been for the country and world cricket. His leadership qualities have been something which will be hard to match, especially in the shorter format of the game," said Ganguly, who is currently at the helm of cricketing affairs in the country.

Ganguly, who played a key role in Dhoni's maiden national call-up, said Dhoni showed the world what he was capable quite early in his career and never looked back.

Dhoni was the only captain in the world to win all three major International Cricket Council (ICC) trophies -- ODI World Cup, T20 World and Champions Trophy. After such an illustrious career, Ganguly feels that the wicket-keeper batsman will "finish with no regrets".

"His batting in one-day cricket in his early stages made the world stand up and notice his flair and sheer natural brilliance. Every good thing comes to an end and this has been an absolutely brilliant one," said the BCCI president.

"He has set the standards for the wicketkeepers to come and make a mark for the country. He will finish with no regrets on the field. An outstanding career; I wish him the best in life," he concluded.

BCCI secretary Jay Shah described Dhoni as one of the greats of modern era who led Team India to new heights during his regime. He also wished Dhoni well for the IPL 2020, which is scheduled to start on September 19 in the United Arab Emirates (UAE).

"MS Dhoni is one of the greats of the modern era. I understand it's a personal decision and we respect that. 'Mahi' as we all fondly refer to him, has had an exceptional career in international cricket," said BCCI secretary Jay Shah.

"His captaincy has been both inspiring and commendable. He is leaving the game richer from the time he joined. I wish him all the very best for IPL and his future endeavours," he added.

MS Dhoni Cricket Sourav Ganguly BCCI
Get the latest updates on IPL Auction 2023 and check out  IPL 2023 and Live Cricket Score. Like us on Facebook or follow us on Twitter for more sports updates. You can also download the NDTV Cricket app for Android or iOS.