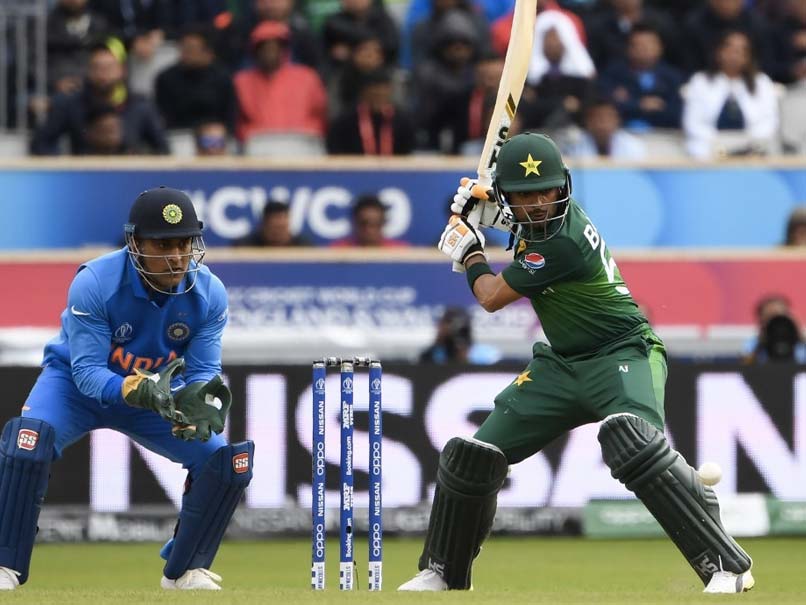 Pakistan's limited-overs skipper Babar Azam said that the legacy of former India captain MS Dhoni will always be remembered in the cricket world. Azam's remarks came a few days after Dhoni announced his retirement from international cricket, calling time on his over 15-year-long career. "Congrats on such a remarkable career @msdhoni. Your leadership, fighting spirit, and legacy will always be remembered in the cricket world. I wish you enough light and shine in every aspect of your life. #MSDhoni," Azam tweeted. On August 15, Dhoni had announced his retirement on the social media platform, Instagram. The wicket-keeper-batsman shared a video and captioned the post, "Thanks a lot for ur love and support throughout. from 1929 hrs consider me as Retired."

Congrats on such a remarkable career @msdhoni. Your leadership, fighting spirit and legacy will always be remembered in the cricket world. I wish you enough light and shine in every aspect of your life. #MSDhoni pic.twitter.com/IVCydpFg4T

The video had the iconic song 'Mai Pal Do Pal Ka Shayar Hu' from Amitabh Bachchan's 'Kabhie Kabhie' playing in the background and in it, Dhoni shared his incredible journey with the Indian team including his run out in the last game against New Zealand in the World Cup 2019 semi-final.