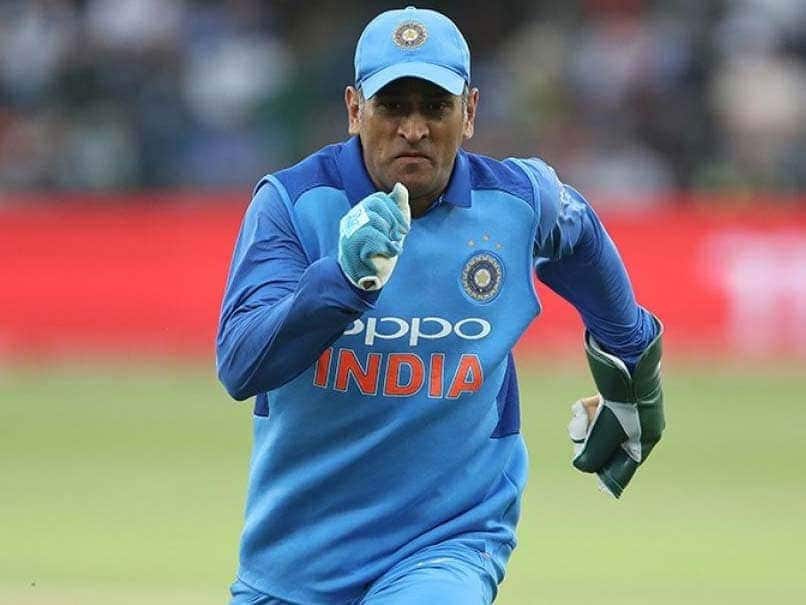 MS Dhoni was not included for T20I series.© AFP

MS Dhoni and Jasprit Bumrah were not included in the 15-man India squad for the home series against South Africa while all-rounder Hardik Pandya made a return to the side, the Board of Control For Cricket in India (BCCI) announced on Thursday. Dhoni, who had taken a two-month sabbatical from the sport, is currently vacationing in the United States, having served the Territorial Army for 15 days. According to PTI, it couldn't be ascertained whether the selectors spoke to Dhoni about his availability for the home series against South Africa. Navdeep Saini, Deepak Chahar and Khaleel Ahmed have been included as the specialist fast bowlers. The younger of the Pandya brothers -- Hardik -- was back in the team after being rested to treat his minor niggles as part of the workload management programme.

The squad is almost similar to the one that blanked the West Indies 3-0 in the previous series in the United States and the Caribbean. Pacer Bhuvneshwar Kumar is the only player left out as a part of the workload management programme.

The opening T20I is slated to take place in Dharmasala on September 15. The second and third match will be played on September 18 and 22 respectively.