Mohammed Shami has been under attack on social media platforms on several occasions. 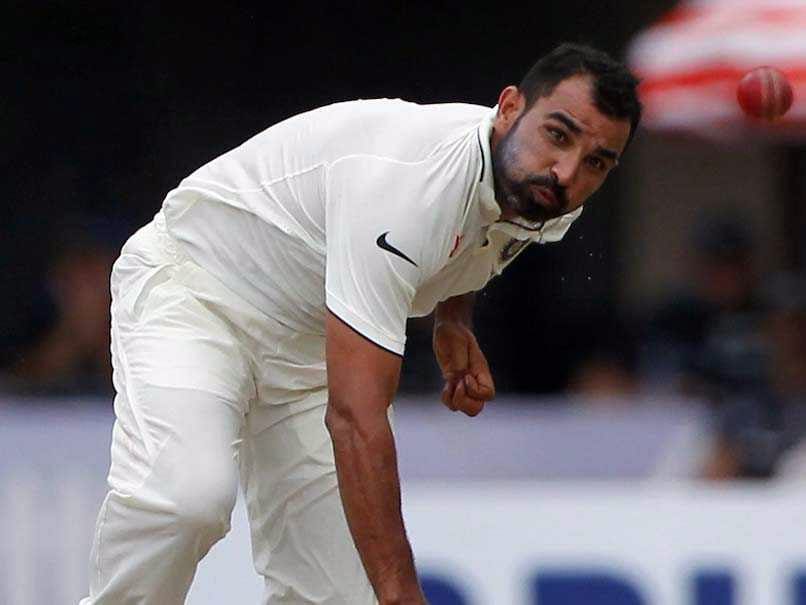 Mohammed Shami was once again under a social media attack for his post.© AFP

Star India pacer Mohammed Shami found himself under yet another vicious social media attack after he posted a photo of a Shiva Linga to convey to fans and followers his New Year wishes. "As the new year renews all the happiness and good tidings, hope the joyful spirit keeps glowing in your heart forever! Happy New Year!"2018 to you and family's," tweeted Shami along with an image of a Shiva Linga decorated with flowers. The 27-year-old's tweet was described as 'un-Islamic', accusing him of allegedly defying the customs and traditions of his religion. This was not the first time Shami was targeted for his social media posts. However, Shami on this occasion succumbed to pressure and deleted the tweet. 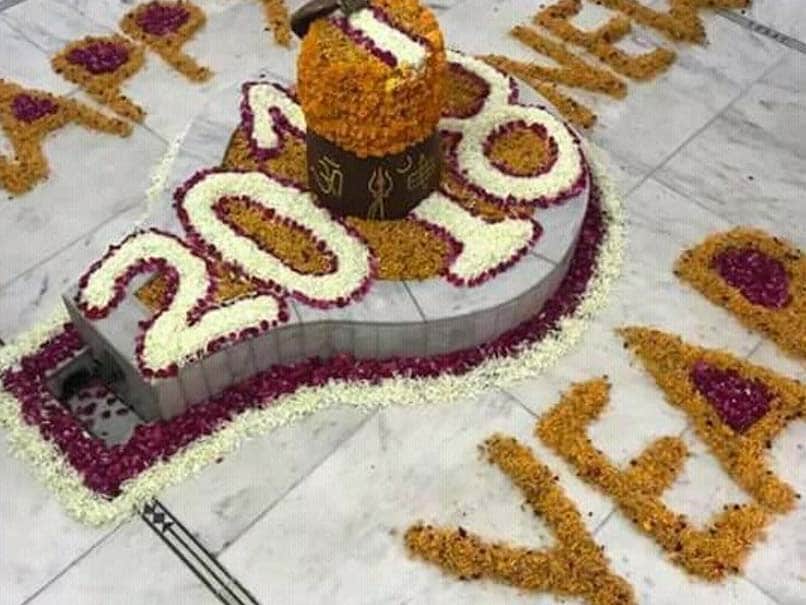 Last year, Shami was trolled for posting pictures of his daughter Aairah's second birthday celebrations. Shami was told that his wife Hasin Jahan committed a 'sin' by not wearing a hijab during the celebrations.

People also claimed that Islam does not allow birthday celebrations.

Prior to this, Shami was also trolled for uploading pictures of him digging his father's grave and also for uploading Christmas celebration pictures of his family in western outfits. Though many people criticised the Indian bowler, his fans came out in strong defence of the cricketer.

In 2016, Shami was slammed over a Facebook photo of his wife and his daughter. The pacer was abused for his wife's outfit, with some even asking why she was not wearing a hijab.

Comments
Topics mentioned in this article
India Cricket Team Mohammed Shami Cricket
Get the latest updates on ICC T20 Worldcup 2022 and CWG 2022 check out the Schedule, Live Score and Medals Tally. Like us on Facebook or follow us on Twitter for more sports updates. You can also download the NDTV Cricket app for Android or iOS.