Mohammad Irfan has confirmed that he's fine after rumours of his death started circulating on social media, adding that all the reports saying he had been in a car accident were fake and baseless. 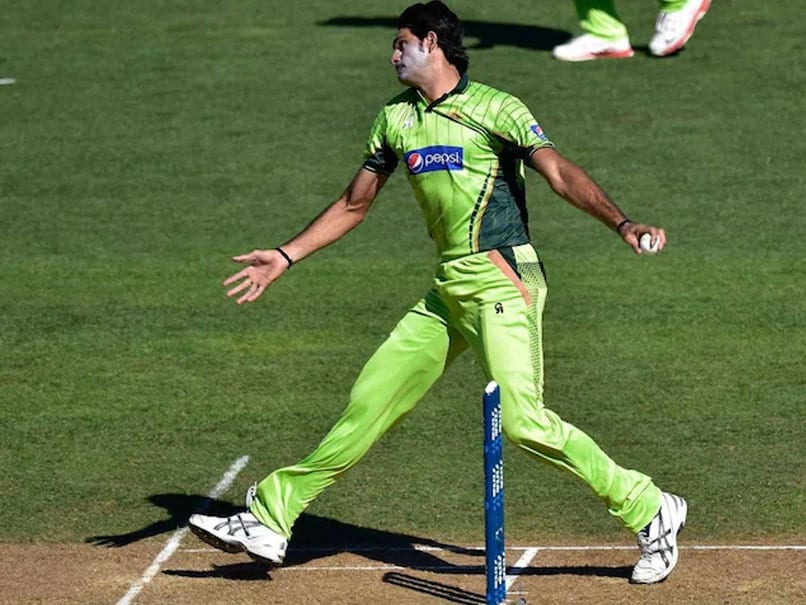 Pakistan pacer Mohammad Irfan has confirmed that he's fine after rumours of his death started circulating on social media. The pacer said that all the reports saying he had been in a car accident were fake and baseless."Some social media outlets have been spreading baseless fake news about my death in a car accident. This has disturbed my family and friends beyond words, and I have been receiving endless calls on this. Please refrain from such things. There was no accident and we are well," Irfan tweeted. The 38-year-old pacer is renowned for being the tallest player to ever play first-class cricket.

Irfan last represented Pakistan in a T20I against Australia last year in November.

The pacer has played 4 Tests, 60 ODIs and 22 T20Is for Pakistan, managing to take 109 wickets across all formats.

He was last seen in action during the Pakistan Super League (PSL) as he represented Multan Sultans.

He ended up taking four wickets in the tournament.