Another Election for Mohammad Azharuddin, This Time in Hyderabad

Mohammad Azharuddin is making an effort to make an entry into the politics of cricket after filing his nomination for the post of president of the Hyderabad Cricket Association. 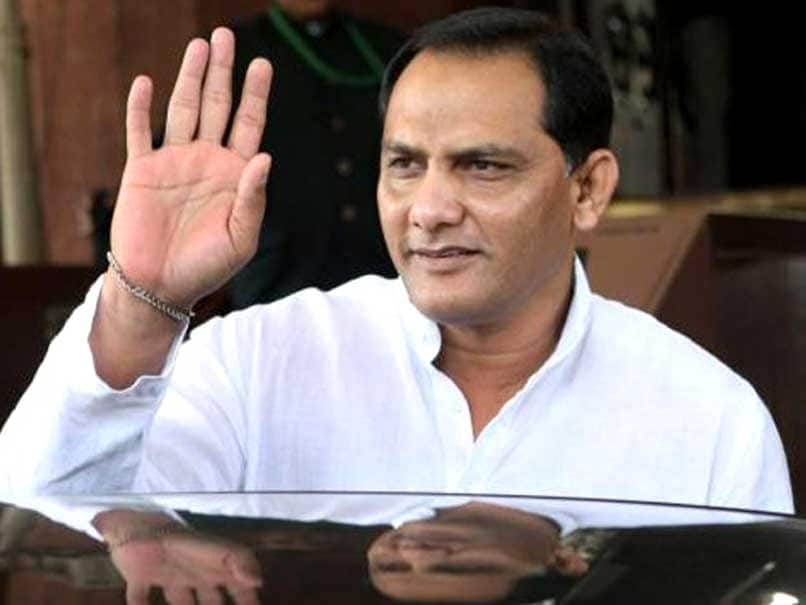 Mohammad Azharuddin filed his nomination for the post of HCA president on Tuesday.© NDTV

Former India captain Mohammad Azharuddin on Tuesday made another foray into the world of cricket politics when he filed his nomination for the post of president of the Hyderabad Cricket Association. The post fell vacant after incumbent Arshad Ayub, a former India player himself, had to relinquish his post following the Supreme Court verdict on Lodha Committee reforms.

Azhar, one of Indian cricket's longest serving captains, was banned for life by the BCCI for his alleged involvement in the match-fixing scandal that was unearthed in 2000. Azhar fought the decision in the Andhra Pradesh High Court and got a favourable decision in 2012. However, the BCCI never officially lifted the ban. He never got the pension that former India players are entitled to.

The BCCI wrote a strongly-worded letter to DDCA during the last Ranji season when Azharuddin was spotted sitting outside the boundary line chatting to Vidarbha players which match referee of the day took cognisance.

"Problem with Hyderabad was that cricket was not focus. We were second last in Ranji. My basic intention is to see that cricket in Hyderabad flourishes. I really want to do well for cricket. We cannot run the HCA on the whims and fancies of individuals," Azharuddin said after filing his nomination in Hyderabad.

"I want to improve cricket at the district level because lot of hardworking players come from districts. We have produced so many great players but now we don't have players in the Indian team. My intention is to work hard for the game of cricket," he added.

"Yes, I was informed that Azhar came with his supporters to file nomination for HCA elections. He had an order from a lower court which allows him to contest election. Normally, HCA elections are held on last Sunday of May but Azhar has got an order which says it would be held on January 17," HCA Secretary John Manoj told PTI.

One of the finest batsmen of his time, a touch artist, Azharuddin played 99 Tests for India scoring over 6000 runs and 24 hundreds.

Azhar was a Member of Parliament from Moradabad during UPA II but lost elections in 2014 when he was defeated by a hefty margin while contesting from the Tonk-Madhopur Lok Sabha seat in Rajasthan.

He had, a few years back, shown interest in entering the Badminton Association of India (BAI) administration but later pulled out.

Comments
Topics mentioned in this article
Mohammad Azizuddin Azharuddin India Cricket Team Cricket
Get the latest updates on ICC Women's Cricket World Cup 2022 and IPL 2022, check out the Schedule , Live Score and IPL Points Table. Like us on Facebook or follow us on Twitter for more sports updates. You can also download the NDTV Cricket app for Android or iOS.